The 3,500-year-old mummy of an Egyptian king has been 'digitally unwrapped' for the first time 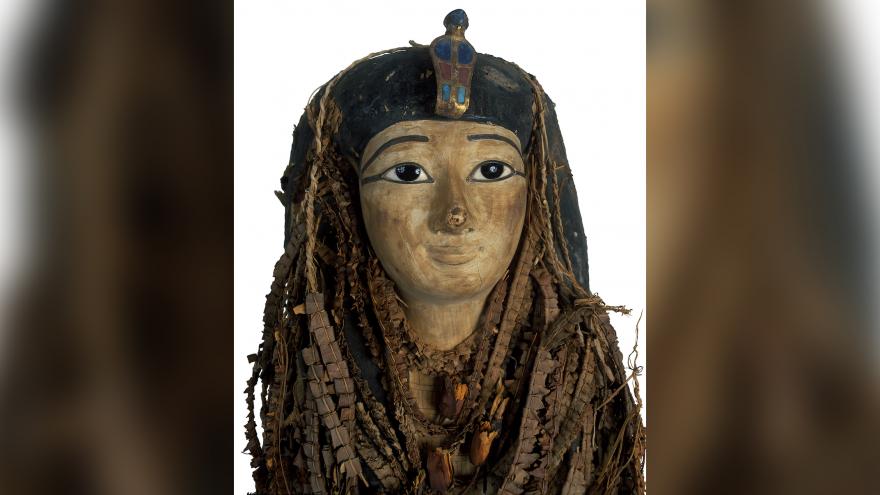 (CNN) -- Egyptian scientists have digitally unwrapped the mummified remains of the pharaoh Amenhotep I, revealing tantalizing details about the life and death of the Egyptian king for the first time since the mummy was discovered in 1881.

Decorated with flower garlands and a beguiling wooden face mask, the mummy was so fragile thatarchaeologists had never dared expose the remains, making it the only royal Egyptian mummy found in the 19th and 20th centuries not yet opened for study.

"By digitally unwrapping ... the mummy and 'peeling off' its virtual layers -- the facemask, the bandages, and the mummy itself -- we could study this well-preserved pharaoh in unprecedented detail," said Dr. Sahar Saleem, professor of radiology at the Faculty of Medicine at Cairo University and the radiologist of the Egyptian Mummy Project, in a news release. 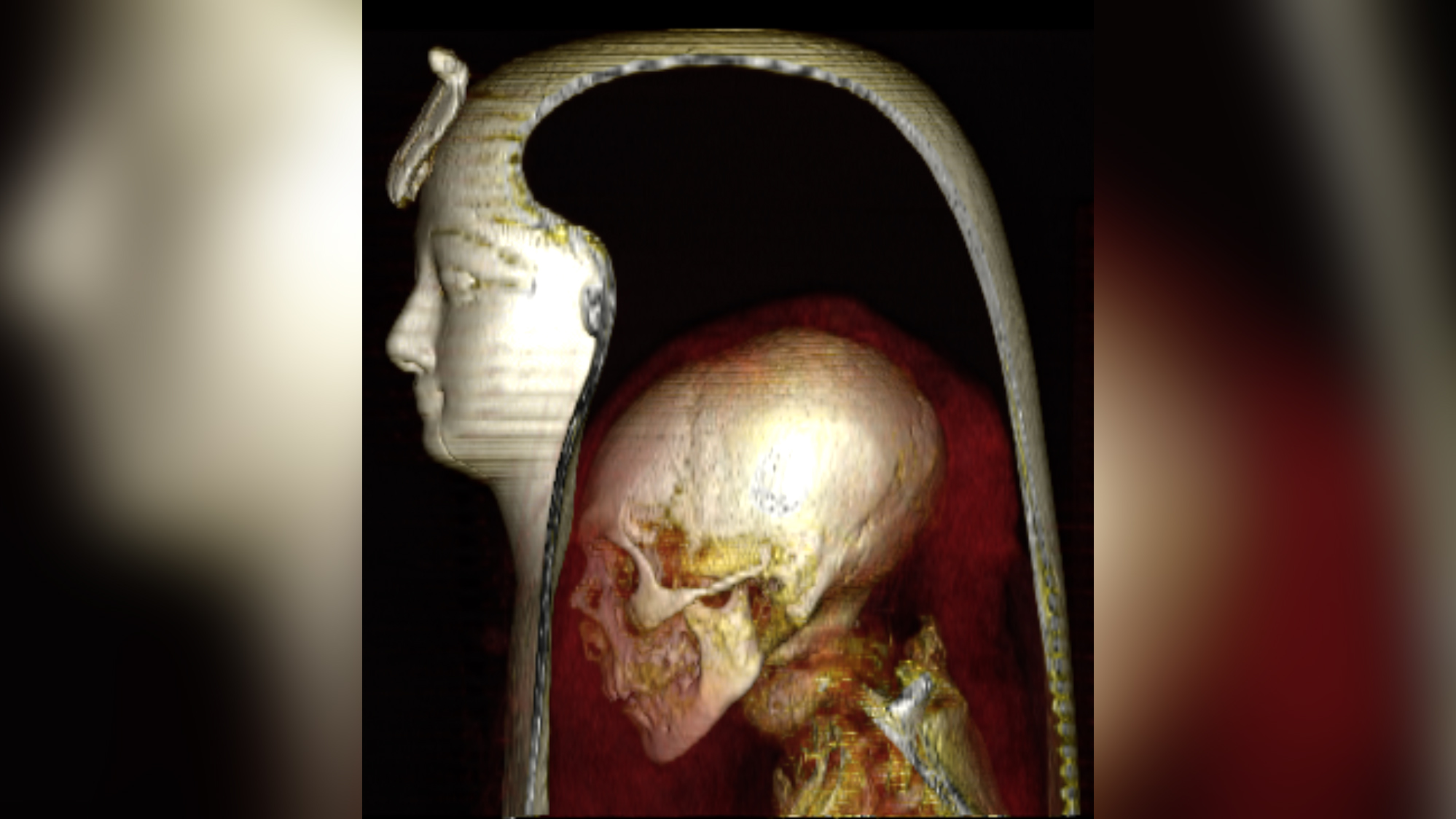 Saleem and her colleagues found that Amenhotep I was about 35 years old and 169 centimeters (5.5 feet) tall when he died. He was also circumcised and had healthy teeth. Some 30 amulets and a unique gold girdle were found within the wrappings.

The pharaoh also had a narrow chin, a small narrow nose, curly hair, and mildly protruding upper teeth, Saleem said.Their study didn't uncover any wounds or disfigurement that would explain the cause of his death.

Amenhotep I ruled Egypt for about 21 years, between 1525 and 1504 BC. He was the second king of the 18th Dynasty and had a largely peaceful reign during which he built many temples.

The researchers also found that the mummy had suffered from multiple postmortem injuries likely inflicted by ancient tomb robbers, which, according to hieroglyphic texts, priests and embalmers subsequently tried to repair in the 21st Dynasty --more than four centuries after he was first mummified and entombed.

Before studying the mummy, Saleem had thought these priests and embalmers mentioned in the texts might have unwrapped the mummy to reuse some items like amulets for later pharaohs, which was a common practice at the time. But that was not the case, she said.

"We show that, at least for Amenhotep I, the priests of the 21st dynasty lovingly repaired the injuries inflicted by the tomb robbers, restored his mummy to its former glory, and preserved the magnificent jewelry and amulets in place," Saleem said in the statement.

The research was published in the journal Frontiers in Medicine on Tuesday. 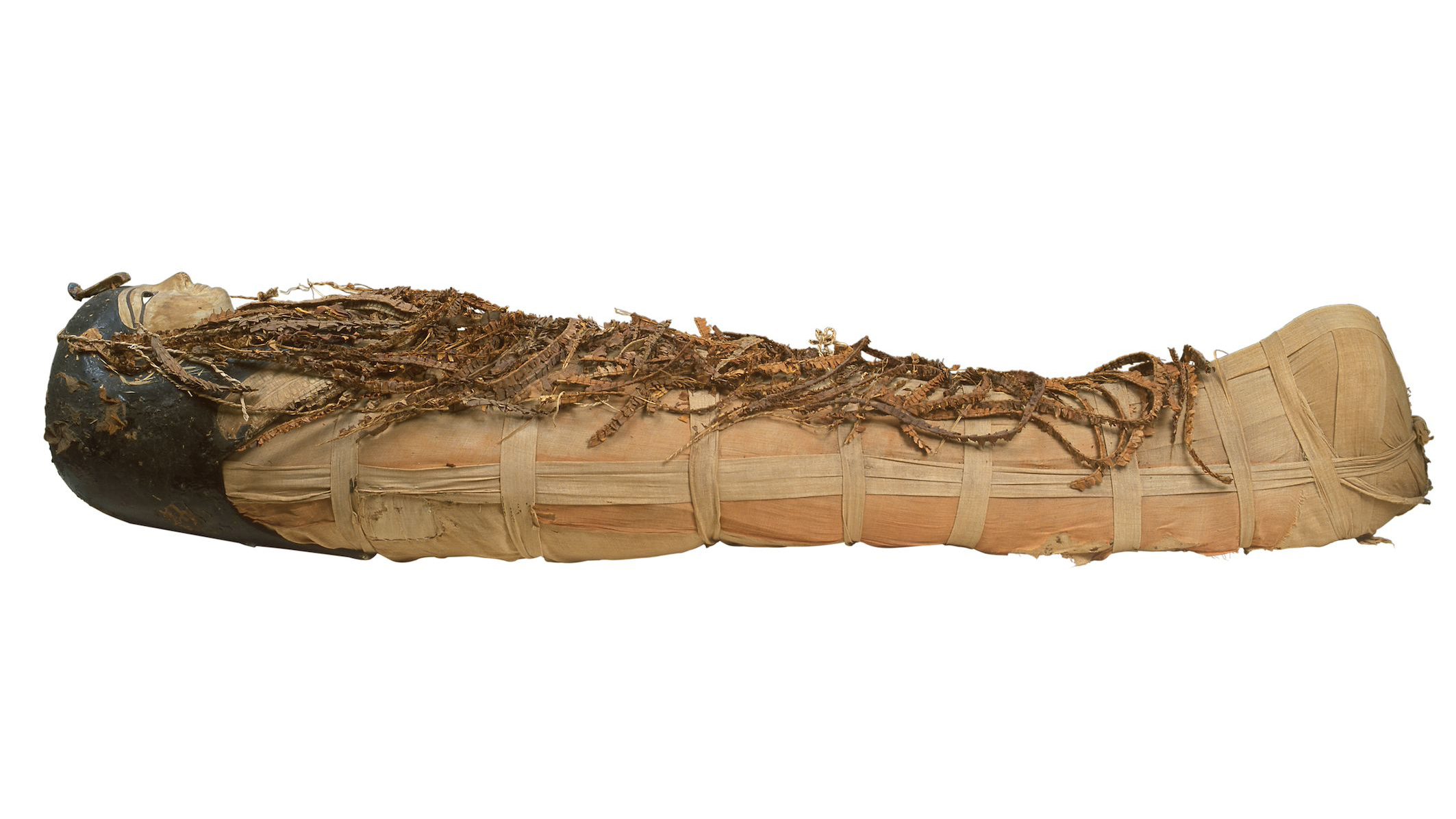