That smart TV you just bought may be spying on you, FBI warns 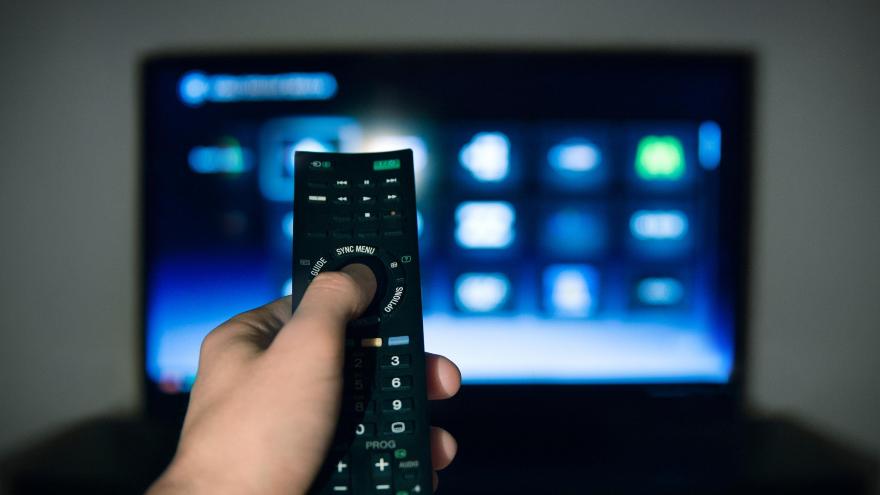 (CNN) -- Those Black Friday and Cyber Monday super sales are not only a boon for your bank account, but may also reap serious rewards for cyber criminals intent on causing harm, according to the FBI.

In a pre-holiday message to consumers, an FBI field office is warning that "smart TVs" -- televisions equipped with internet streaming and facial recognition capabilities -- may be vulnerable to intrusion.

"Next-gen smart TVs and devices run complex software, have Internet connections, and often have integrated sensors like microphones," says Matt Tait, cybersecurity expert and former analyst at GCHQ, the British signals intelligence service. "These features enable things like internet streaming services and voice-commands, but can unfortunately be subverted by hackers if the device gets compromised."

"At the low end of the risk spectrum, they can change channels, play with the volume, and show your kids inappropriate videos," the FBI warning states. "In a worst-case scenario, they can turn on your bedroom TV's camera and microphone and silently cyberstalk you."

In order to guard against possible intrusion, the FBI recommends that smart TV owners educate themselves on their device's security settings (available from a simple Google search), change default network passwords set by manufactures, and understand how to enable and disable microphones and cameras.

If a particular smart TV does not allow the disabling of cameras, the bureau says placing black tape over the camera is one basic and simple solution to shutting out prying eyes.

"Generally, customers who keep their devices up to date won't have too much to worry about," Tait says. "But for people who are particularly worried, or who don't want the new "smart" features, there is a simple solution to keep hackers out: unplug the device from your network."