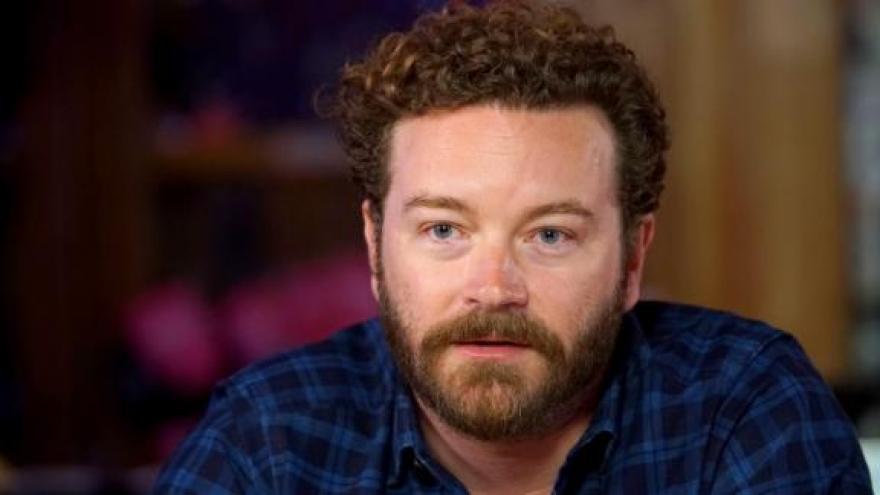 LOS ANGELES (AP) — Prosecutors say "That '70s Show" actor Danny Masterson has been charged with the rapes of three women in the early 2000s.

The three counts of rape by force or fear announced Wednesday come after a three-year investigation of the 44-year-old Masterson.

Jail records show he was arrested Wednesday morning and is being held on $3.3 million bail. His attorney Tom Mesereau says Masterson is innocent and will be exonerated.