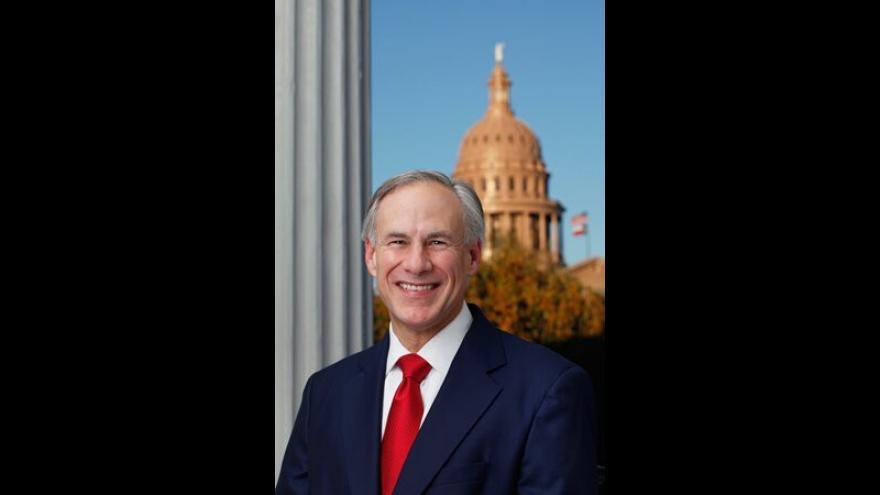 (CNN) -- The Texas Supreme Court sided with Gov. Greg Abbott on Sunday in a ruling that temporarily blocks mask mandates recently issued in San Antonio and Dallas, though local officials said they will continue to enforce at least a portion of the mask mandates.

The ruling is the latest in a series of conflicts across the state -- and the country -- over mask mandates as coronavirus cases surge and schools gear up for reopening while students younger than 12 still aren't ineligible for a Covid-19 vaccine.

Texas Attorney General Ken Paxton said Friday he appealed the lower court rulings to the Texas Supreme Court and tweeted after the court decision Sunday, "Let this ruling serve as a reminder to all ISDs and Local officials that the Governor's order stands."

Dallas Independent School District Superintendent Michael Hinojosa, however, said the court's ruling does not pertain to his district, even as Paxton mentioned the Dallas ISD in his tweet.

School district attorneys are reviewing the ruling, and Hinojosa will reexamine his stance if the court specifies his district, he said, but his concern is protecting students and staff -- and he's prepared to implement a $100 million virtual learning option, with or without state funding.

"I've asked my people to be benevolent but be firm, give them an opportunity to comply and then have alternatives in place if they don't, but we cannot risk -- the way this virus is spreading all over town -- we cannot risk students walking through our building without masks," he said.

Hinojosa acknowledged one teacher has filed a grievance and a parent wrote him a "threatening letter" saying he was going to sue, but the superintendent estimated 95% of the feedback he's received has been positive, with some folks offering to pay any fine he incurs.

Among the support he said he's received is a long voice mail from President Joe Biden, who thanked him "for having the courage to stand up for our students and our community."

"We won't stop working with parents, doctors, schools, business + others to protect you and intend to win that (temporary injunction) hearing," Jenkins tweeted.

The judge significantly amended his order Monday by removing penalties for noncompliant businesses. While Jenkins left the rest of the order in place and while he is strongly urging businesses and other entities to require masks, the order no longer has a method of enforcement.

"The City of San Antonio and Bexar County's response to the Texas Supreme Court continues to emphasize that the Governor cannot use his emergency powers to suspend laws that provide local entities the needed flexibility to act in an emergency," San Antonio City Attorney Andy Segovia said in a statement. "His suspension authority is meant to facilitate action, not prohibit it," Segovia noted.

"Bexar County Health Authority Dr. Junda Woo's health directive mandating the use of masks in public schools from pre-kindergarten through grade 12th remains in effect. City facilities will also continue to require the use of masks for both staff and visitors," Segovia's statement reads.

On Saturday, the Texas Department of State Health Services reported 21,896 new Covid-19 cases across the state.