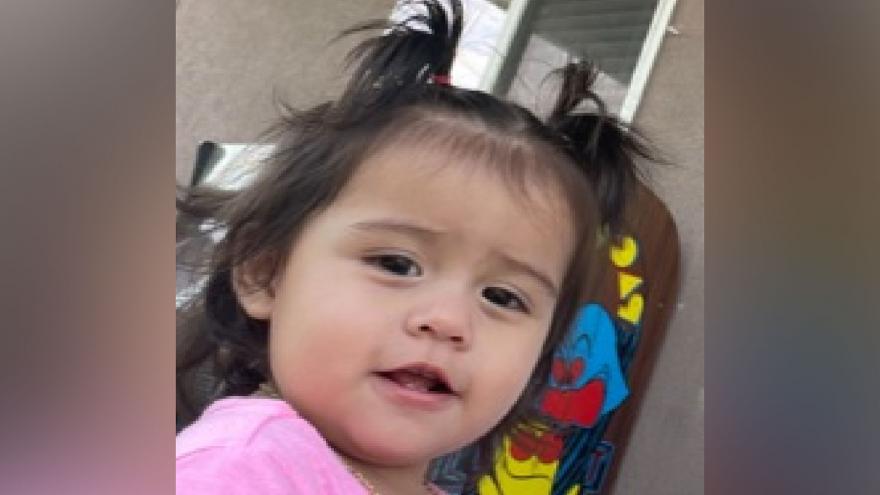 (CNN) -- Police in Texas are searching for an 18-year-old and her baby who are believed to have been kidnapped Tuesday, officials said.

An Amber Alert and a Clear Alert were issued for the pair by the Texas Department of Public Safety on Tuesday night.

According to a news release from the Corpus Christi Police Department (CCPD), officers responded to reports of a kidnapping of the one-year-old and her mother Tuesday afternoon.

Officers were told that Kristian Garcia, 24, "entered the residence of his ex-girlfriend, 18-year-old Jezabel Zamora without consent," the release said.

The person who called police told responding officers that Garcia forced Zamora and her daughter Zaylee Zamora to leave with him against their will "and they are believed to be in danger," according to the release.

Garcia has active warrants for murder and aggravated robbery, according to CCPD.

No additional information was provided regarding the active warrants.

The release said the three were last seen in a white 2007 Cadillac Escalade with Texas plates 4SJKC. 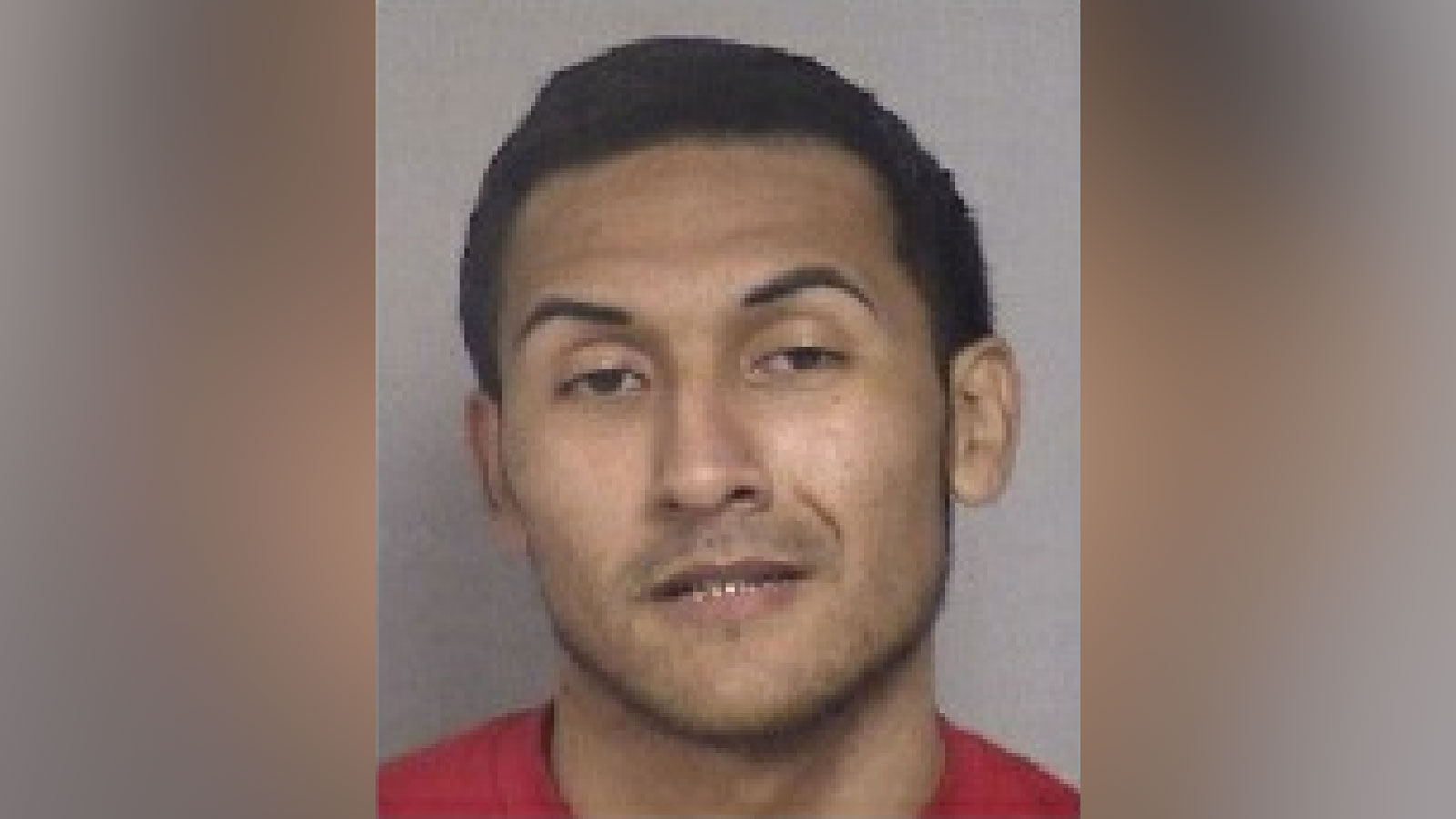