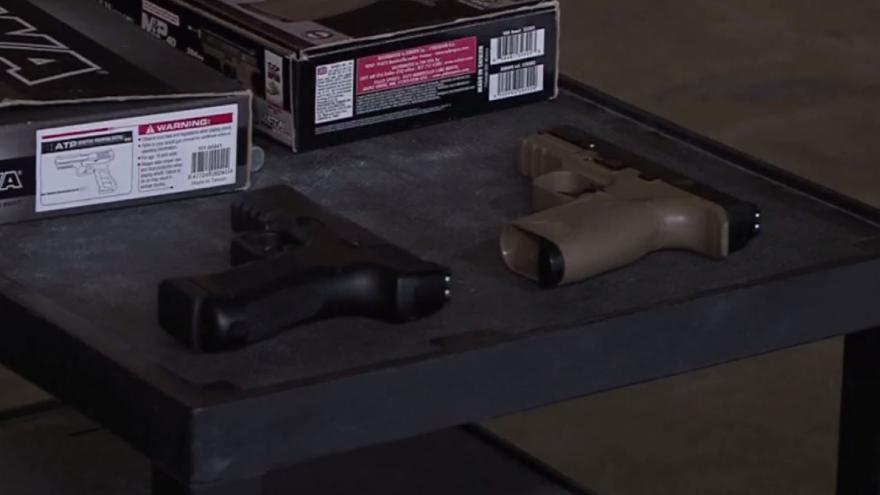 AUSTIN, Texas (AP) — Texas lawmakers have given final approval to a measure allowing people to carry handguns without a license and the background check and training that go with it.

The Republican-dominated Legislature approved the measure Monday, sending it to Gov. Greg Abbott.

The governor has said he will sign it despite the objections from law enforcement groups who worry it would endanger police and the public.

Gun control groups opposing it also point to the state's recent history of major mass shootings, though those were primarily carried out with assault-style rifles.

The bill's supporters say it would allow Texans to better defend themselves in public.