School shootings in the US reached a 20-year high in 2021, federal data shows 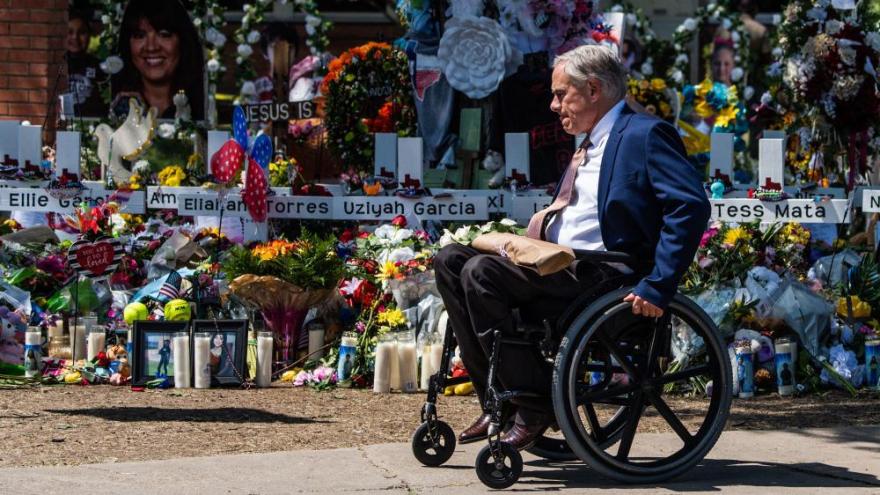 (CNN) -- During the 2020-2021 school year, there were 93 school shootings in the United States -- a high not seen in 20 years, according to federal data cited in a report by the National Center for Education Statistics (NCES).

Of those 93 shootings, 43 resulted in fatalities while 50 saw injuries, according to the 31-page report, which was published by the NCES as part of a joint effort with the Bureau of Justice Statistics. The NCES defined the school year as from July 1, 2020, through June 3, 2021. The data showed there were an additional 53 school shootings reported with no casualties in that time span.

While shootings increased, their environment also shifted, the authors said, adding that "the year 2020-21 was the first since data collection began in which fewer than half of schools that had shootings were high schools."

After the deadliest school massacre in almost a decade, two governors have committed at least $100 million to try to help prevent similar tragedies.

It was in his state where an 18-year-old gunman opened fire with an AR-15 style rifle at Robb Elementary School in Uvalde, slaughtering 19 children and two teachers.

Among other things, the funding will provide money for bullet-resistant shields, for school districts to purchase silent panic alert technology, and for rapid response training by the Advanced Law Enforcement Rapid Response Training (ALERRT) Center, according to a news release from the governor's office.

"The State of Texas is acting swiftly to ensure our schools are secure and that children, teachers, and families across Texas have the support and resources they need to be safe as we work to prevent future tragedies like the heinous crime committed in Uvalde," Abbott said.

The funding will directly benefit Iowa's 327 school districts and 83 nonpublic and independent schools.

"Americans are asking what can be done to prevent this from happening again. Every family should be able to confidently send their children to school, knowing that they will be safe," Reynolds said.

The resources will implement technology to make it easier for the public to anonymously report threats, offer schools digital incident mapping and radios, and provide specialized response training for educators and law enforcement, the governor said.

The largest portion of the investment, more than $80 million, will go to conducting vulnerability assessments to school districts and launch a grant program to help schools pay for the recommended safety improvements, Reynolds said.

Back in Texas, the state's House Investigative Committee on the Robb Elementary Shooting is scheduled to meet in Uvalde on Wednesday to hear invited testimony from Uvalde Mayor Don McLaughlin and several teachers and police officers.

Because of the quasi-judicial nature of the committee's investigation, witnesses will be examined behind closed doors in executive session.