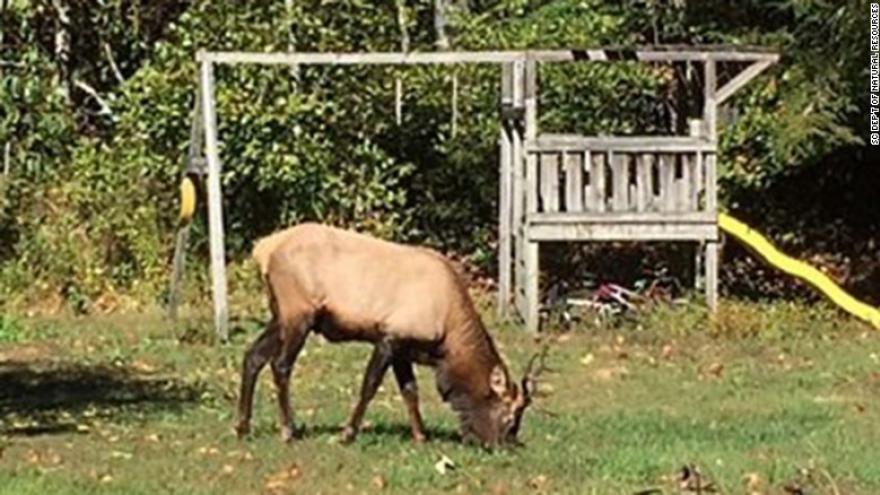 MADISON, Wis. (AP) — State agriculture officials say they've found no more signs of chronic wasting disease in a depopulated farm elk herd after the disease showed up in one of the facility's female elk.

The Department of Agriculture, Trade and Consumer Protection quarantined the Richland County elk farm in May after a two-year-old female tested positive for CWD.

All 10 adult elk were tested for CWD. None were positive. DATCP spokesman Bill Cosh says the 11th elk was too young to test.