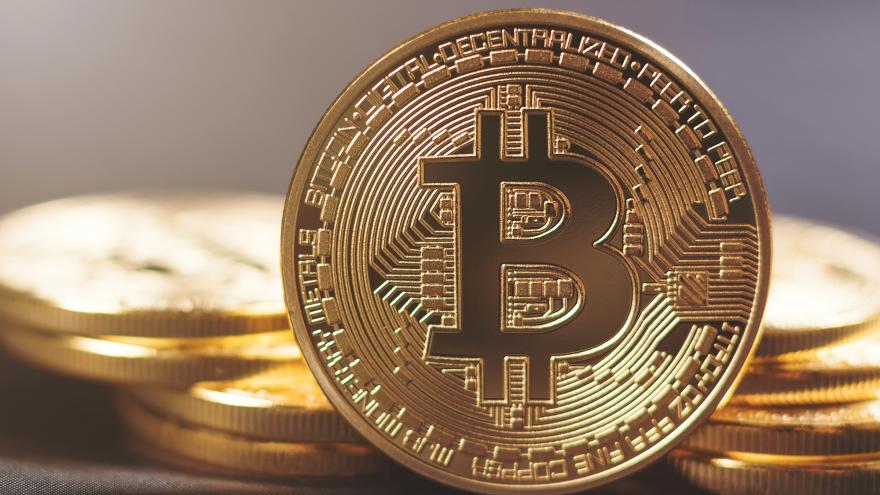 (CNN) -- It's an exciting day if you're an investor in Bitcoin and/or Tesla. The cryptocurrency soared to a new all-time high of $44,868.98 per bitcoin after the electric car maker said in regulatory filings that it will soon accept it as payment for its vehicles.

Tesla also said it has invested $1.5 billion in bitcoin as part of an effort to invest some of the company's cash in "certain specified alternative reserve assets."

Bitcoin fell back from its new record but was still up some some 16% at more than $44,000 on Monday afternoon.

The broader stock market is also in the green, with all three major indexes finishing at new all-time highs. The S&P 500, which counts Tesla as a member, closed up 0.7%, while the Dow rose 0.8%, or 238 points. The Nasdaq Composite closed nearly 1% higher.

Even though Musk previously said his tweets about Dogecoin — which began as an internet parody based on a viral dog meme — were jokes, that didn't stop the price from surging. On Monday, Dogecoin initially rallied before taking back some of its gains. It was up nearly 12% at $0.08 in the afternoon, according to Coindesk.

--Chris Isidore contributed to this story.