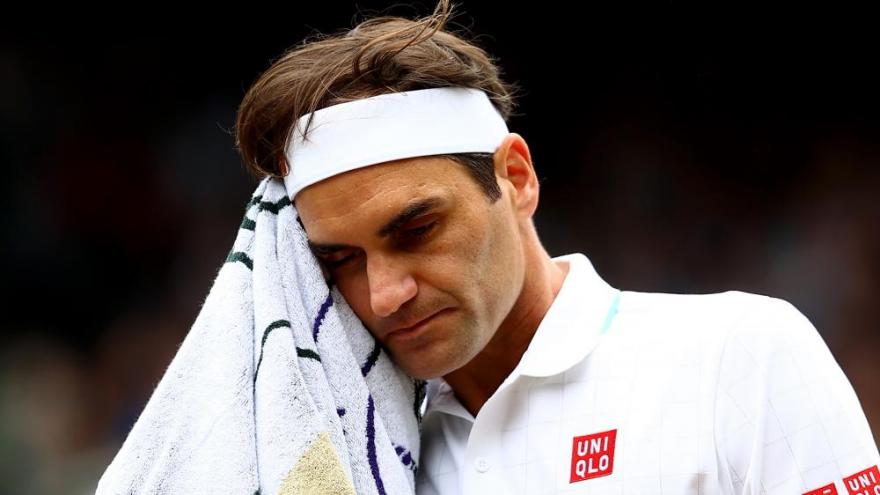 Roger Federer says he is "greatly disappointed" that he won't be playing in the Olympics.

(CNN) -- Roger Federer, the four-time Olympian and all-time great tennis champion, announced Tuesday that he would not represent Switzerland in the Tokyo 2020 Olympics, saying that a recent setback with his knee forced the decision.

"I am greatly disappointed, as it has been an honor and highlight of my career each time I have represented Switzerland," Federer wrote in a statement. "I have already begun rehabilitation in the hopes of returning to the tour later this summer."

He most recently played at Wimbledon where he was knocked out of the tournament in the quarterfinals. He last won a grand slam tournament in January 2018 at the Australian Open.

Federer joins a growing list of players who are forgoing the chance for Olympic gold this summer for a variety of reasons.

Previously, fellow 20-time slam winner Rafael Nadal, along with Serena Williams, Sofia Kenin, Dominic Thiem, Simona Halep, Nick Kyrgios, Bianca Andreescu and Denis Shapovalov have all announced their intention to skip the Tokyo Olympics, which are set to begin July 23 under significant restrictions due to the ongoing Covid-19 pandemic.