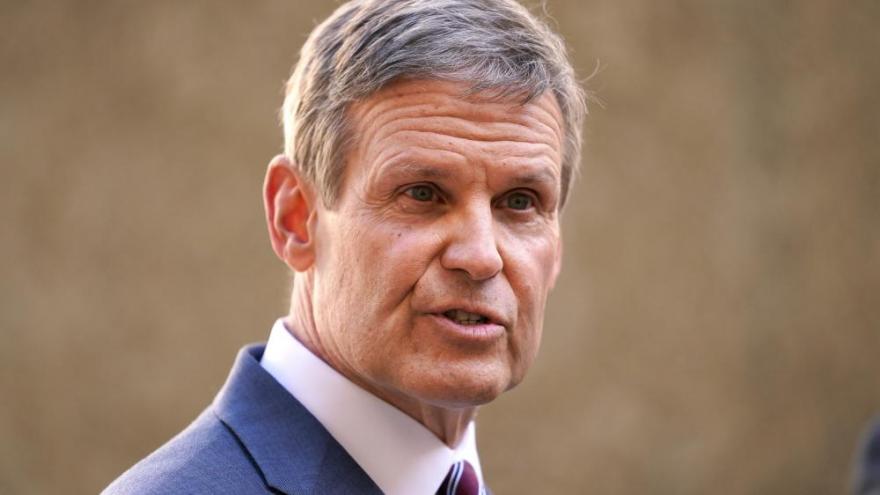 The bill states that "a student's gender for purposes of participation in a public middle school or high school interscholastic athletic activity or event be determined by the student's sex at the time of the student's birth, as indicated on the student's original birth certificate."

"I signed the bill to preserve women's athletics and ensure fair competition," Lee tweeted upon signing the bill. "This legislation responds to damaging federal policies that stand in opposition to the years of progress made under Title IX and I commend members of the General Assembly for their bipartisan work."

The Tennessee bill, which opponents have called "discriminatory," will require students to play sports based on their birth certificate's gender identification and only compete against other athletes of the same biological sex.

"Governor Lee's rush to sign this discriminatory anti-transgender bill is unfortunately no surprise given how Tennessee's elected leaders have aggressively pushed a 'Slate of Hate' against LGBTQ people for the last several years," Alphonso David, president of Human Rights Campaign, said in a statement.

"This bill legislates against a problem that simply doesn't exist and targets transgender kids who are trying to navigate their adolescence," David said. "Transgender kids are kids. Excluding and discriminating against them does great harm to them and it weakens the communities in which these children feel excluded and marginalized."