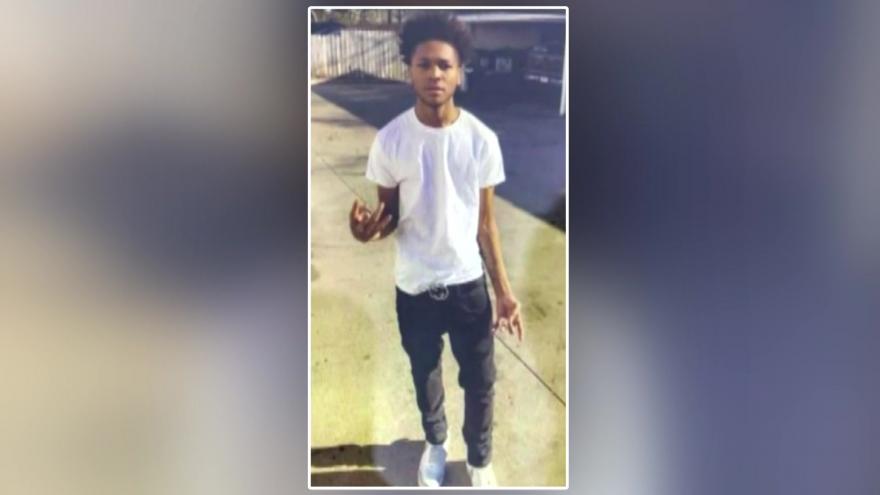 GRAND CHUTE, Wis. (AP) — Police in eastern Wisconsin say a teenager charged in a fatal shooting at a shopping mall  has waived extradition in Iowa, where he was arrested days after the slaying.

Jaeger says Ellis will be taken to the Outagamie County Jail in Appleton. Ellis is accused in the killing Sunday of 19-year-old Jovanni Frausto at the Fox River Mall in suburban Appleton during an argument over a girl.

A bystander was wounded by the gunfire.