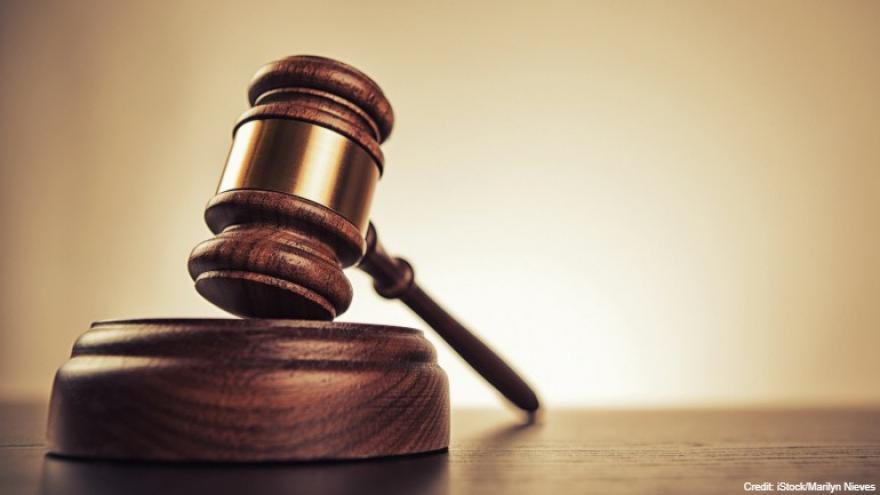 MANITOWOC, Wis. (AP) — A Wisconsin teenager has been sentenced to 20 years in prison in the death of a 7-year-old relative who was beaten, forced to carry a 44-pound log and buried in the snow before he died.

According to the criminal complaint, Damian's father, Timothy Hauschultz, ordered the young boy be punished for not knowing 13 Bible verses, and he told Damian, who was 14 at the time, to carry it out.

The father faces trial in December. His wife is serving five years.