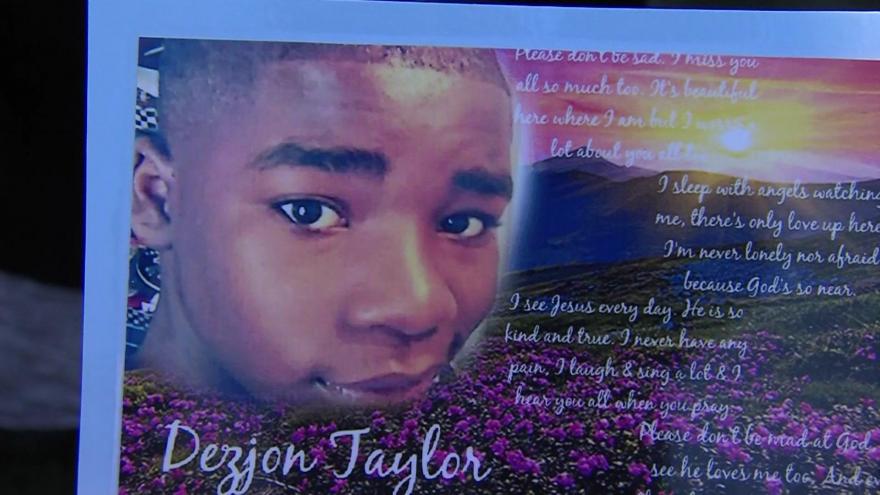 KENOSHA, Wis. (AP) — A defendant who was 15 when he fatally stabbed a friend in a Kenosha high school classroom has been sentenced to 11 years in prison.

According to court documents, Timothy Carson had a falling out with Des'Jon Taylor before stabbing him in the chest at Bradford High School in April 2017.

Kenosha County Circuit Court Judge Mary Wagner sentenced Carson Thursday to 10 years for reckless homicide and a year for getting into a fight while in jail.