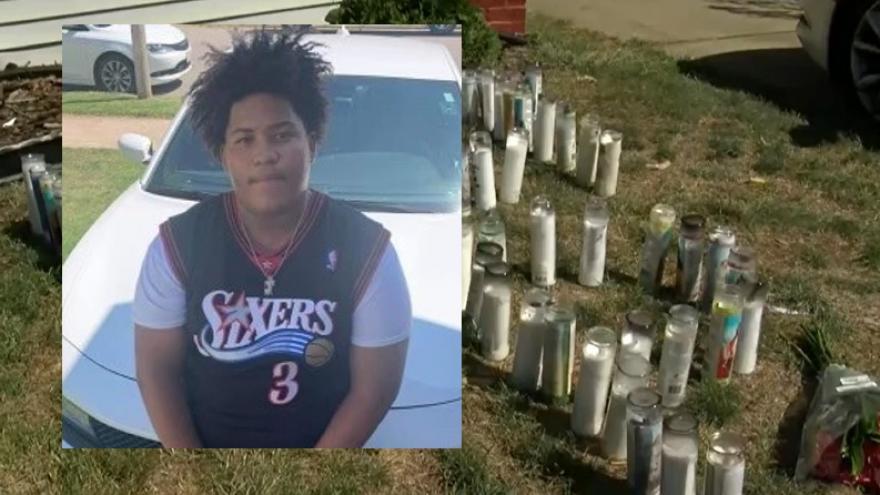 RACINE, Wis. (AP) — A judge in Racine County has decided a boy who was arrested at age 14 in a fatal shooting should remain in adult court after weighing the teen's criminal history and other factors.

Sincere Senmeon Granados, now 15, has pleaded not guilty to first-degree intentional homicide in the death of 17-year-old Jayden Cronin. A motive for the shooting has not been released.

See Also Racine teen killed 2 days after starting his senior year at Turning Point Academy
The defense argued that the case be moved to juvenile court because at age 14 it would be another 6 to 10 years before the teen's brain was fully developed.

The prosecution told the judge Granadoz had several cases in juvenile court beginning when he was 9 years old.