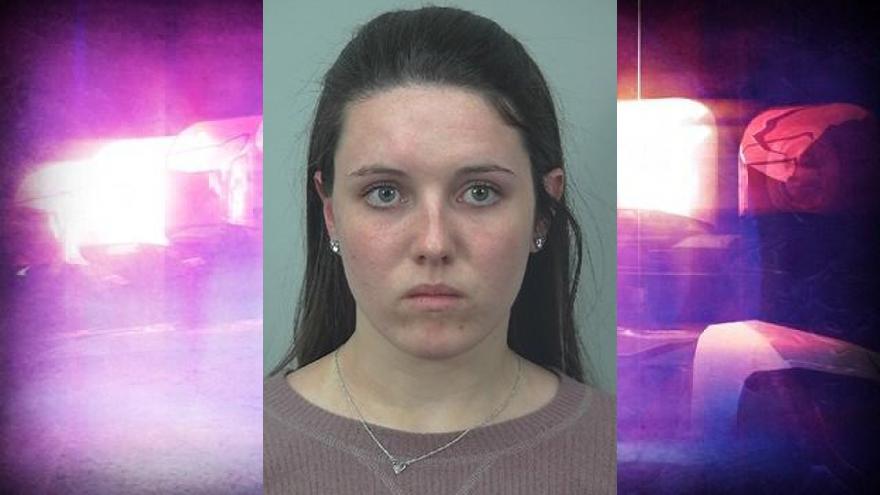 MADISON, Wis. (AP/WISC) — An 18-year-old woman is charged in Dane County with negligent homicide in a crash that killed a teen on an all-terrain vehicle.

Seventeen-year-old Eric O'Connor died last July when his ATV was hit by a car driven by Samantha Trainor in the Town of Primrose.

A criminal complaint says Trainor was going 91 mph just before striking O'Connor's ATV and 75 mph at the time of impact. The complaint says Trainor told investigators she had gone to O'Connor's house that day with another teen. She left in her car and he on his ATV. Trainor says she saw O'Connor ahead of her on the highway and thought he had signaled her to go around him. When she picked up speed to go around him, his ATV was suddenly in front of her.