Teen charged in crash that ejected passenger into river 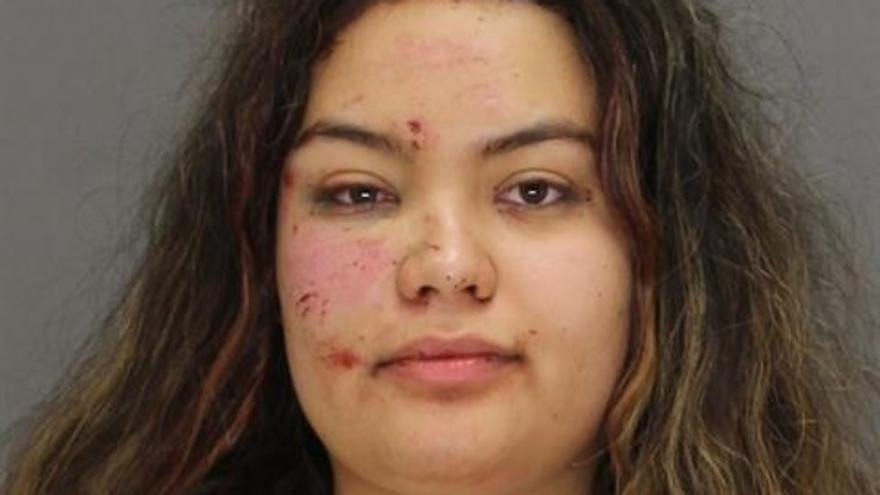 See Also Green Bay crash throws passenger from bridge into Fox River
GREEN BAY, Wis. (WLUK-TV) — Prosecutors say a 17-year-old girl admitted to having six shots of alcohol before crashing her car on a Green Bay bridge, which caused one passenger to be thrown from the vehicle and into the Fox River below.

Ayne Valle-Nunez is charged with injury by intoxicated use a vehicle and two misdemeanors as a result of the crash on the Nitschke Main Street Bridge about 5 a.m. Monday.

WLUK-TV reports the passenger who landed in the river was rescued. A second passenger thrown from the car landed on the bridge.

Valle-Nunez's attorney did not immediately respond to a request for comment on her behalf. 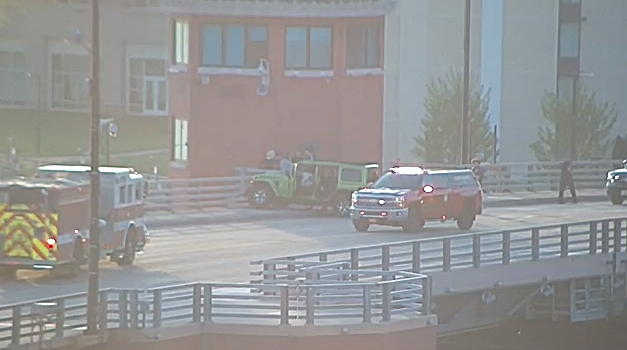