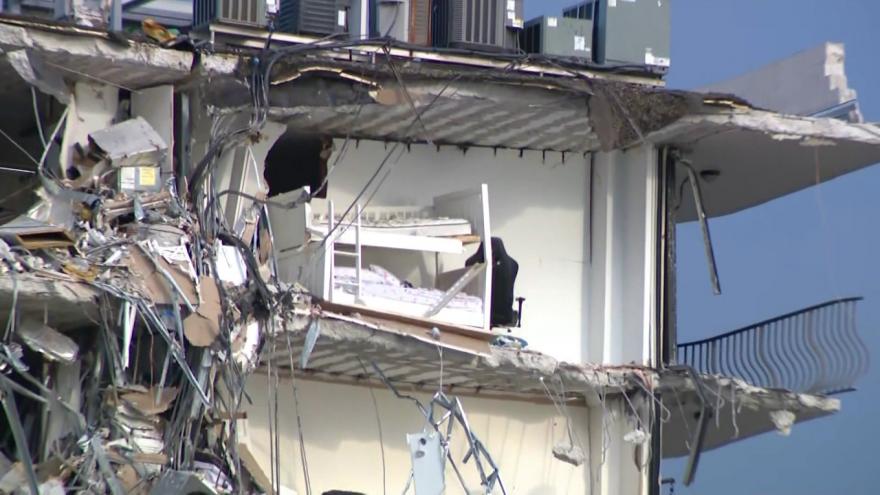 SURFSIDE, Fla. (AP) — A somber moment of silence marked the end of the search for survivors of a Florida condominium collapse.

The ceremony Wednesday night came after authorities said the rescue mission would now shift to an effort to recover remains from the rubble of the Champlain Towers South condo tower in Surfside, just outside Miami.

Officials said 86 people are unaccounted for, although detectives are still working to verify that each of those listed as missing was actually in the building when it collapsed.