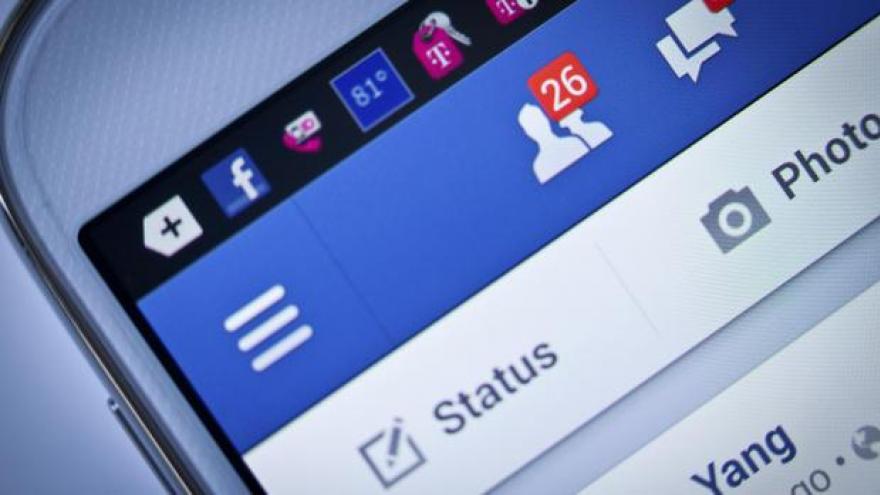 ASHLAND, Wis. (AP) -- An Ashland elementary school teacher has been suspended because of a social media post about the fatal shooting of a Native American student by a sheriff's deputy.

KBJR-TV reports the superintendent says Gokee's messages have created tension with law enforcement and racial friction in the school. One posting on Gokee's Facebook page says Jason Pero was "murdered by police."

The 14-year-old boy was shot by the deputy earlier this month on the Bad River Band reservation. The Wisconsin Department of Justice says Pero refused commands to drop a butcher knife before he was shot.

Gokee is on paid administrative leave. The Board of Education will consider the suspension.