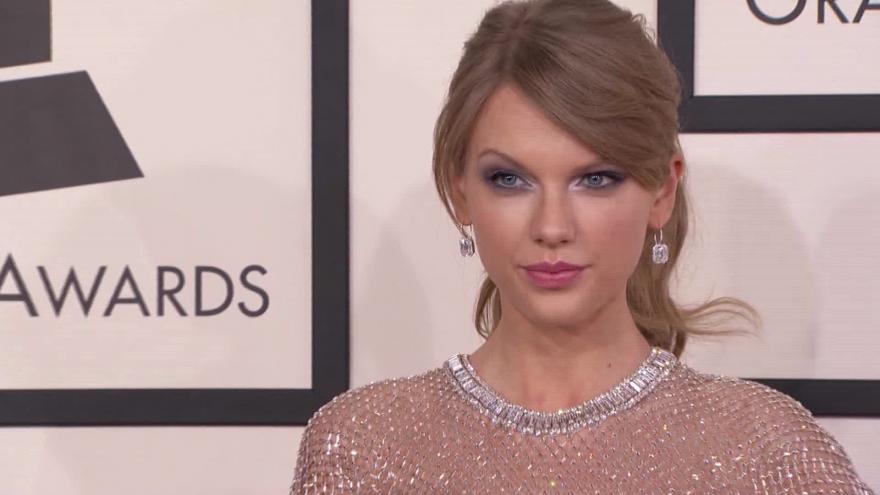 (CNN) -- Taylor Swift is choosing to be fearless about endorsing her pick for president.

The superstar singer has announced she will be voting for Democratic presidential nominee Joe Biden in the upcoming November election.

She expanded on her decision to do so in the new issue of V Magazine, a preview for which was released on Wednesday.

"The change we need most is to elect a president who recognizes that people of color deserve to feel safe and represented, that women deserve the right to choose what happens to their bodies, and that the LGBTQIA+ community deserves to be acknowledged and included," Swift told the magazine. "Everyone deserves a government that takes global health risks seriously and puts the lives of its people first. The only way we can begin to make things better is to choose leaders who are willing to face these issues and find ways to work through them."

She added that she believes that under Biden and Kamala Harris, "America has a chance to start the healing process it so desperately needs."

On social media, Swift shared the cover of the magazine and joked, "so apt that it's come out on the night of the VP debate. Gonna be watching and supporting @KamalaHarris by yelling at the tv a lot."

Swift had until 2018 been fairly quiet about her political views.

Ahead of the midterm election, that changed when in a rare move, Swift endorsed two Democratic candidates running in the state of Tennessee.

Swift said at the time she had been "reluctant" to voice her political opinions in the past, but "due to several events in my life and in the world in the past two years, I feel very differently about that now."

Since then she has been critical of President Donald Trump and encouraged young people to take advantage of early voting.