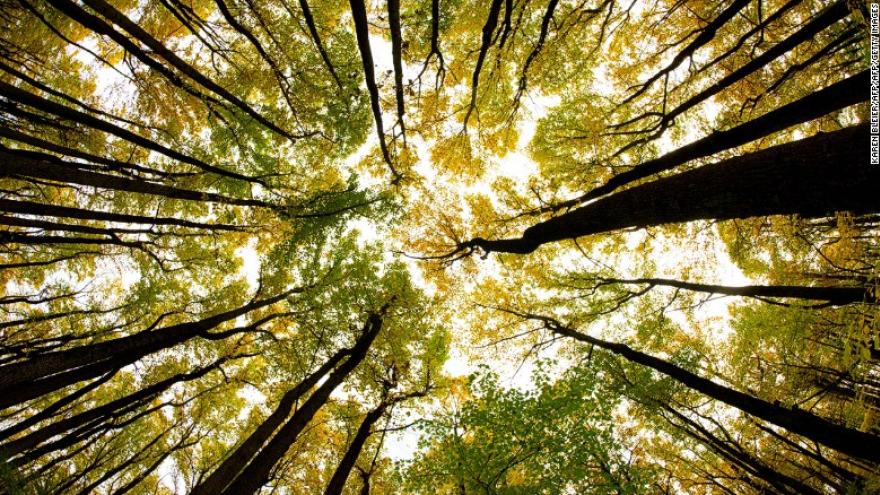 MADISON, Wis. (AP) — A task force that has been at work for a year will soon have recommendations for preserving, diversifying and expanding Madison's tree canopy.

"This process has brought a healthy focus on the importance of the urban canopy," Parks Superintendent Eric Knepp said. "There are a lot of things the community can look at."

The nine-member Urban Forestry Task Force has been reviewing the entire urban forest, including publicly and privately owned trees. It's been looking at numerous ideas, such as requiring at least one tree be planted on new single-family lots and burying more overhead power lines.

"Some of the recommendations will require funding, others won't," said task force chairman Jeremy Kane, a private arborist and director of the nonprofit Urban Tree Alliance.

The capital city has a significant urban canopy, with about 100,000 trees on street terraces and at least that many in parks, accounting for about 20 percent of the urban forest. However, the city has challenges with some tree species and uneven coverage, according to Knepp and Kane.

"We need to see a growing canopy," Kane said. "Part of that happening is citizen commitment and citizen interest. This is a step in a larger process that's going to happen."

The task force should have final recommendations for city committees and City Council consideration early next year, Kane said.