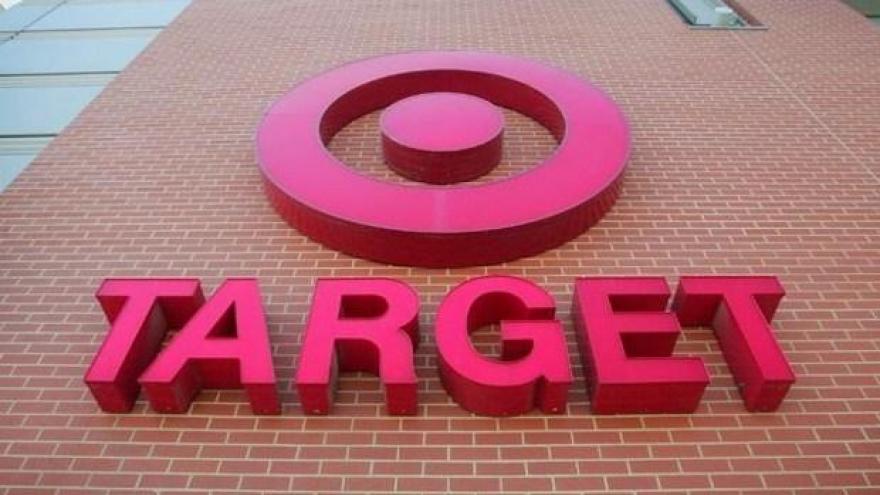 NEW YORK (AP) — Target is hiring 100,000 people to work during the hectic holiday shopping season, up 40 percent from last year.

The retailer said Wednesday that the seasonal hires, an increase of 30,000 workers from the 70,000 people it hired last year, will stock shelves at its more than 1,800 stores or fulfill online orders that customers pick up in stores. In addition, it plans to hire 4,500 people to help pack and ship online orders at its warehouses.

Online orders have soared since the Minneapolis company strengthened its digital business and increased the speed of deliveries. Target revealed last month that online sales jumped 32 percent during the second quarter. Rival Walmart also reported a surge in online orders as well.

Both companies are trying to hold their own against Amazon.com, which is encroaching on multiple fronts. The Seattle company acquired Whole Foods over the summer, not only putting it in direct competition with the grocery operations of Target and Walmart, but also providing hundreds of new locations from which to deliver goods to customers.

Last week, Target said last week that it would slash prices on cereal, paper towels and thousands of other items. The company said Wednesday that it wants to ensure that the experience for customers is seamless at stores.

Target Corp. said it will hold nationwide hiring events from Oct. 13 through Oct. 15.