Taliban say they won't work with US to contain Islamic State 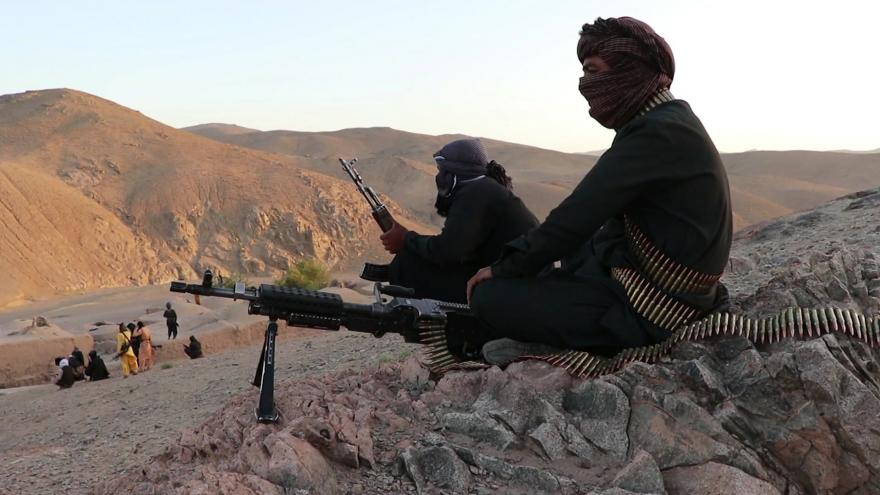 ISLAMABAD (AP) — The Taliban have ruled out cooperation with the U.S. to contain extremist groups in Afghanistan.

A senior spokesman staked out the position ahead of the first direct talks between the former foes since America completed its chaotic withdrawal from the country.

Senior Taliban officials and U.S. representatives will meet on Saturday and Sunday to talk about reining in extremists and easing the evacuation of foreign citizens and Afghans from the country.

The talks come as the militant Islamic State group ramps up attacks in a challenge to the Taliban.

An IS suicide bomber killed 46 minority Shiite Muslim worshippers and wounded dozens in a packed mosque on Friday.