Taliban freed from US prison, claims exchanged for American 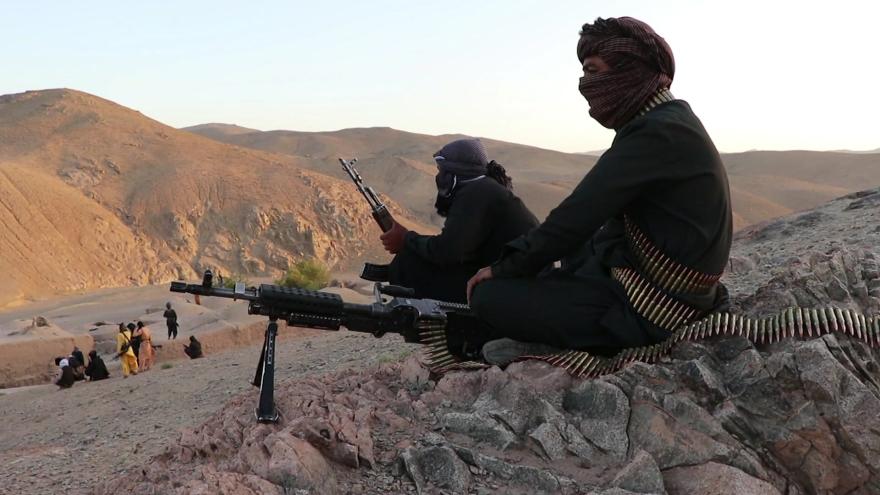 ISLAMABAD (AP) — A senior Taliban detainee says he was released from a U.S. prison and handed over to the Taliban in Kabul, in exchange for an American prisoner held in Afghanistan.

Bashir Noorzai, a notorious drug lord and member of the Taliban, told reporters in Kabul on Monday that he spent 17 years and six months in an American prison.

Other Taliban officials claim he was held at the the U.S. detention center at Guantanamo Bay, but those statements cold not be confirmed.

There was no independent confirmation from Washington on Frerichs’ release.