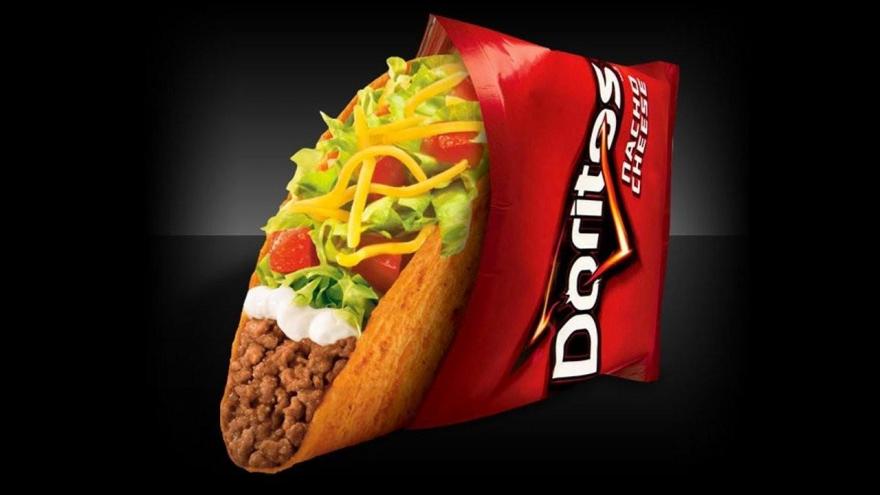 Taco Bell is honoring its self-proclaimed "Greatest of All Tacos," the Doritos Locos Tacos.

The Golden State Warriors lost the NBA Finals, but they've made everyone a winner by scoring for fans on both sides of the court.

Visit any Taco Bell nationwide between 2 and 6 p.m. ET Tuesday, and you can pick up a free Doritos Locos Taco.

It's all thanks to the Warriors, which won an away game earlier this month against the Toronto Raptors, "stealing" the W from the team on its home turf.

The deal's good for this Taco Tuesday only. But don't sweat -- if you miss the four-hour window because tacos aren't your No. 1 priority, you can pick up a free taco all day when you order online or from the Taco Bell app.

For the fourth year in a row, Taco Bell promised if a team stole a game sometime during the NBA Finals, customers could "steal a taco" -- and not just any old standby on the menu. Taco Bell wanted to honor its self-proclaimed "Greatest of All Tacos," the Doritos Locos Tacos.

Since its 2012 debut, the oddly hued item has equally flummoxed and enticed customers.

It's got all the same parts as the chain's other tacos, but it's encased in a hard taco shell made of Doritos chips, available in nacho cheese, cool ranch or "fiery" varieties.

Locos Tacos are undoubtedly popular no matter the flavors to which patrons pledge their loyalty: Taco Bell said it's sold more than 2.4 billion of them.

After Tuesday, fans will have to wait a year for the next taco giveaway.