T-Mobile confirms it was hit by data breach 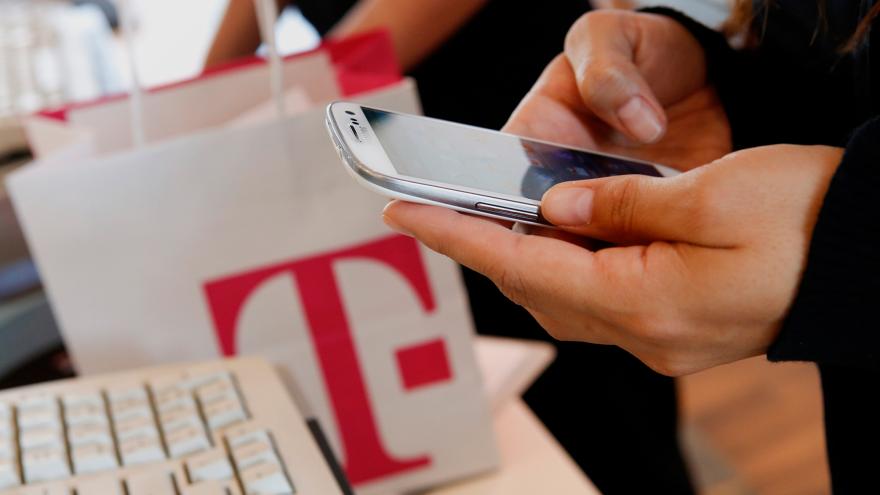 (CNN) -- T-Mobile confirmed on Monday that it has been hit by a data breach but declined to say whether any personal information from customers was accessed or how widespread the damage may be.

The company's acknowledgement of a breach comes after hackers told Vice that they were selling "full customer info" obtained from T-Mobile servers that pertained to what the hackers claimed were over 100 million people.

"We have been working around the clock to investigate claims being made that T-Mobile data may have been illegally accessed," the company said in a statement, adding that it is working with law enforcement on the matter. "We have determined that unauthorized access to some T-Mobile data occurred, however we have not yet determined that there is any personal customer data involved."

"Until we have completed this assessment we cannot confirm the reported number of records affected or the validity of statements made by others," the statement continued.

T-Mobile vowed to continue updating customers and other stakeholders once the investigation had uncovered more answers.

The company's stock fell 3% on Monday following reports of the data breach.