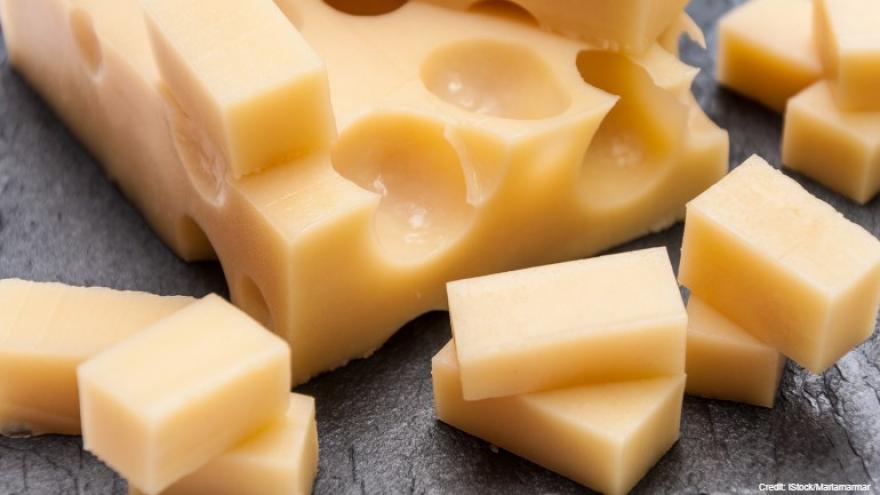 MADISON, Wis. (Wisconsin State Journal) — A gruyere from Switzerland has been named the world's best cheese, chosen from a record number of entrants from 26 nations in the World Championship Cheese Contest in Wisconsin.

The cheese from Bern, Switzerland made its maker, Michael Spycher of Mountain Dairy Fritzenhaus, a two-time winner.

Spycher also won in 2008. The Wisconsin State Journal says the winner was announced Thursday and three Wisconsin cheeses were finalists.

The contest is the largest technical cheese, butter and yogurt competition in the world and started Tuesday in Madison with a record 3,667 entries.

The 55 judges taste, sniff and inspect the 132 classes of dairy products during the biennial contest.