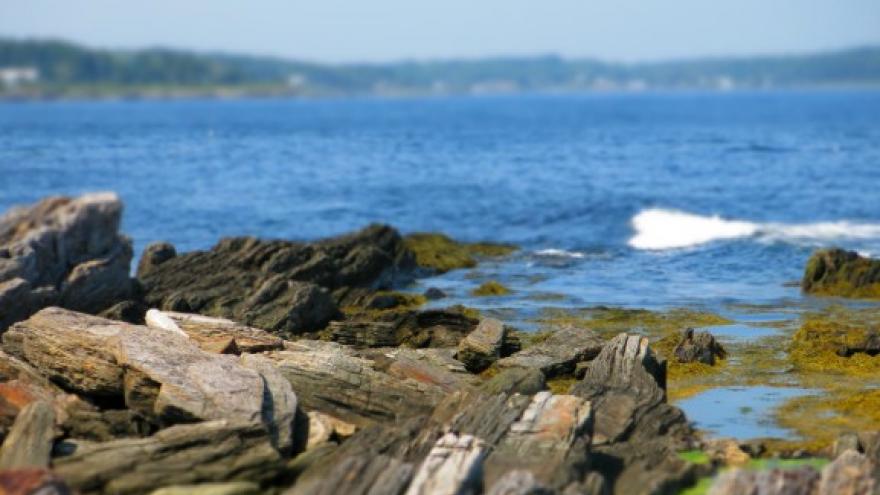 HARPSWELL, Maine (AP) — The state Marine Patrol says a woman has been killed in an apparent shark attack off the coast of Maine, a rare occurrence that has only been recorded once before in the state by an unprovoked shark. Marine Patrol says a witness saw the woman swimming Monday off the shore of Bailey Island when she was injured in what appeared to be a shark attack. Two kayakers helped her get to shore, and an ambulance provided further assistance. But she was pronounced dead at the scene. The name of the woman was not available Monday. A New England shark expert says there has only been one unprovoked shark attack recorded in Maine.