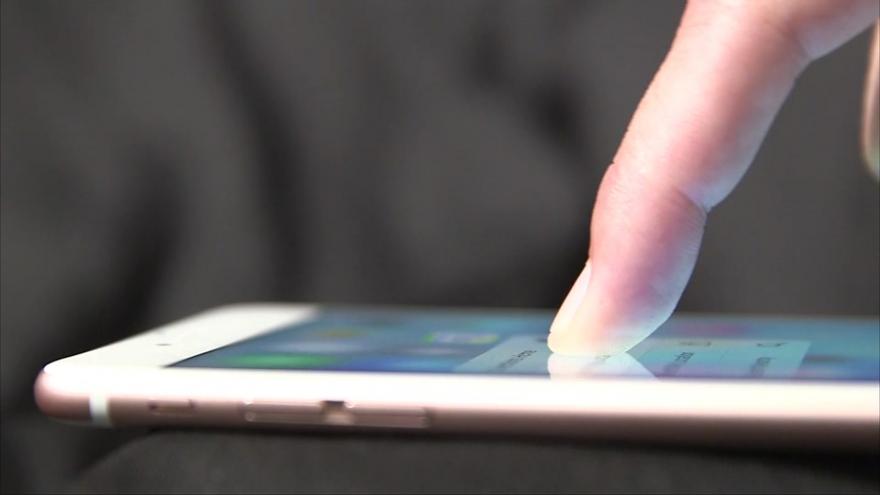 LA CROSSE, Wis. (AP) -- Police in La Crosse didn't have to work too hard to track down a man suspected of stealing a wallet from a car.

Authorities say the man entered an unlocked vehicle last week and made off with the owner's wallet containing $20 in cash and debit and credit cards. But it was what the thief left behind that led police directly to his door.

Officers were able to identify the 38-year-old suspect from selfies taken on his cell phone which he accidentally left in the vehicle. The La Crosse Tribune says the man has an open felony burglary case filed in April in which he's accused of stealing a laptop from a hotel room.