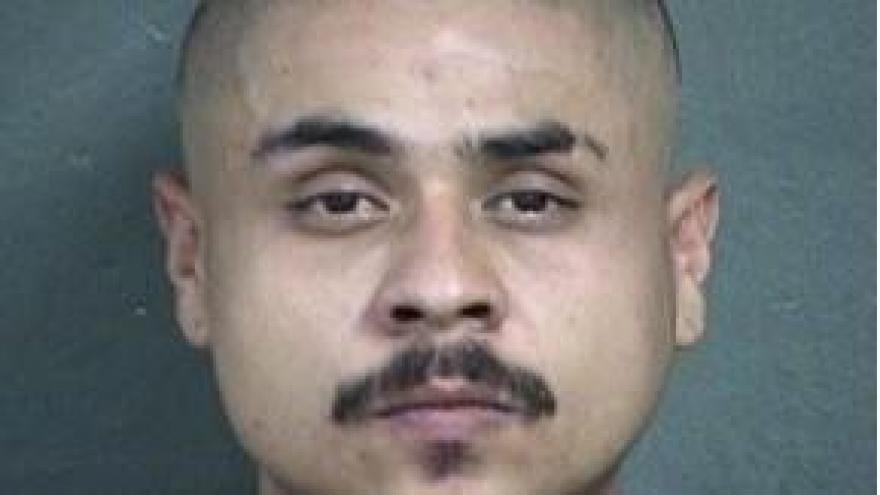 Police have identified the suspects of the bar shooting that left four people dead and five wounded early Sunday morning. The suspects are 29-year-old Hugo Villanueva-Morales and 23-year-old Javier Alatorre.

(CNN) -- The four victims who died in a bar shooting over the weekend were officially identified Monday.

York said it does not appear to have been a random shooting, but that he could not provide more information because the investigation is active.

The two suspects in the shooting have also been identified as Javier Alatorre, 23, and Hugo Villanueva-Morales, 30. Both have been charged with four counts of murder in the first degree and their bonds have been set at $1 million each, according to a Kansas City police news release. No decision has been made on whether the death penalty will be pursued, according to the Kansas City District Attorney's Office.

Alatorre was arrested late Saturday in Kansas City, Missouri, and will have an extradition hearing Tuesday at 11 a.m.

Villanueva-Morales is still on the loose, York said.

"I would consider him armed and dangerous," York said. "We're still looking at all of our leads, we're receiving tips. Our federal partners are assisting us as well, we hope to find him soon."

A preliminary investigation showed that a dispute earlier Saturday at Tequila KC bar led to a man getting kicked out, the police release said.

A bartender, Jose Valdez, told CNN affiliate WDAF the problem started when he refused to serve a man who'd caused problems months earlier. The man threw a glass at him and was thrown out of the club, Valdez said.

York said Monday police did respond to the bar before the shooting.

"We tried to locate the suspect, he had left prior to our arrival," York said. He said they didn't have any indication "that he was going to come back to do what he did."

Two hours after the dispute, two men returned to the bar with handguns and began shooting inside the bar, the release said.

"The investigation is leading us to believe it was not random," York said. He defined "random" as a person committing a violent act without reason.

Of the nine people shot, police said four of them were found dead inside the bar, the other five were taken to area hospitals.

The five people injured are in stable condition, and some have been released from the hospital, police said.

At least 200 people attended an emotional candlelight vigil in the parking lot of Tequila KC bar Sunday, a scene filled with crying friends and family members of the victims. Photos of three of the four men killed were displayed behind candles.

"The families need closure, they have a lot of questions. We just want to know why somebody would do this here," said Toni Maciel, whose cousins were among the wounded. "There's families here, but you get outsiders ... they come and do something like this, it kind of hurts."

Anaya-Garcia, known to his friends as "Stranger," was at the Tequila KC bar with his fiancée and died in her arms, according to their friend, Shay Celedon. Celedon was with them at the bar but left two hours before the shooting. Friends told CNN the victim's name was spelled Francisco Garcia Anaya, but police spelled his name Francisco Anaya-Garcia.

"I go home, go to bed, get woken up two hours later (to learn) that he's deceased, and she held him 'til he took his last breath, and tried to bring him back and keep pressure on his gunshot wound. And it was just one fatal shot that took him from us," Celedon said.

The fiancée, Jessica, was at the vigil on Sunday night but was too distraught to speak.

"He saved me. He did save me. Otherwise I wouldn't be here right now," Trevino said. Friends spelled the victim's name "Everado Meza," but police spelled his name Ebar Meza-Aguirre.

"I just remember holding his face," she added. "And I'm pretty sure he still had my lipstick on his cheek when he died, because I remember kissing him on the cheek."

"He was a great dad. And a lot of people are going to miss him," Trevino said.

A welcoming place shattered by gunfire

There were about 40 people in the bar at the time.

The gunfire prompted customers to stampede out of the private, members-only venue, Valdez and Tomasic said.

Regulars of Tequila KC bar described it Sunday as a gathering spot where everyone knows each other.

It was always a safe and welcoming place to adults from their 20s to their 60s, Maciel said. People would come after work for a drink, and guests generally know each other and their families.

"It's unfortunate it happened here, because this is the place to go," she said. "Now when we hang out, it's going to be kind of different, not the same vibe."