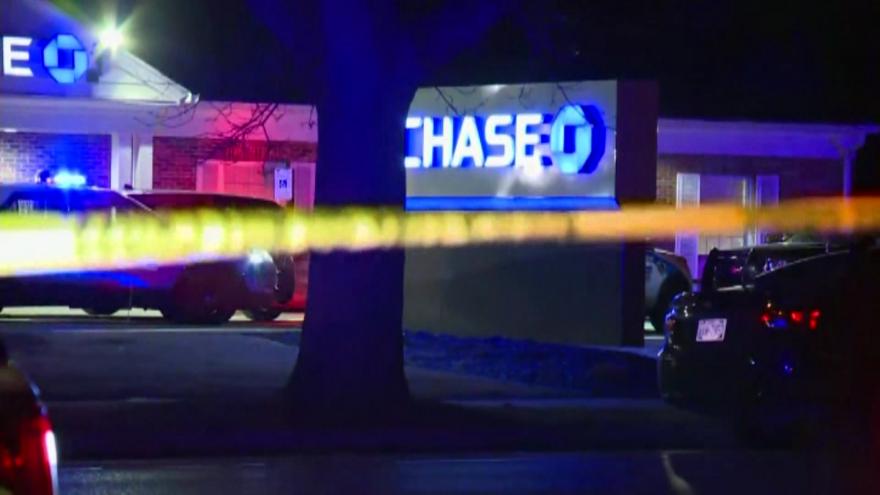 Authorities say 35-year-old Luis Narvaez of South Milwaukee walked into the Chase Bank on Madison's east side Thursday shortly before 5 p.m., held up a bag, demanded money and gestured as if he had a weapon.

The armed security guard confronted Narvaez and shot him once. He died at the scene.

Authorities say the security guard is cooperating with police. The Dane County district attorney will decide whether the shooting warrants charges.