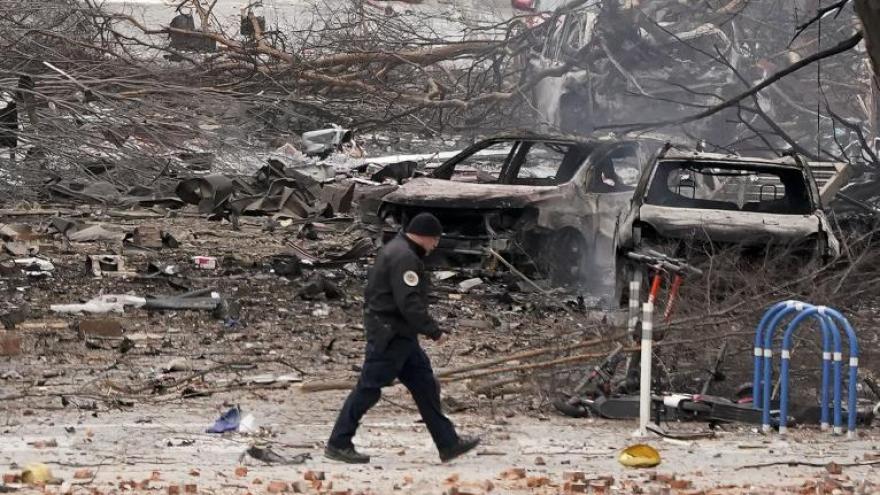 NASHVILLE (AP) — Authorities say the man suspected off setting off a bomb in a recreational vehicle that rocked downtown Nashville on Christmas Day died in the explosion.

The FBI said they also matched the RV's vehicle identification number to a registration belonging to Warner.

Authorities did not immediately provide details about a potential motive.

The FBI said there was no indication anyone aside from Warner was involved in the bombing.

Three people were injured and dozens of buildings were damaged.