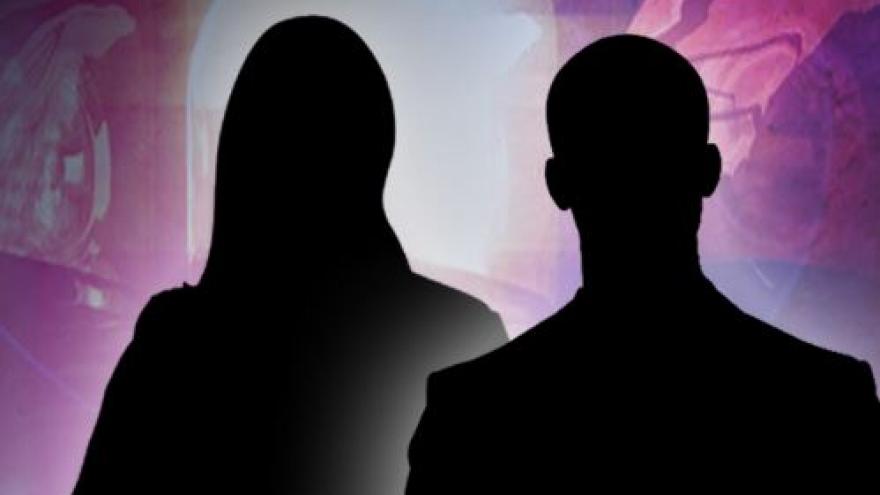 MADISON, Wis. (AP) — Sex trafficking survivors and advocates are working across Wisconsin to help communities recognize signs of exploitation, such as tattoos used to brand victims.

Nancy Yarbrough, a survivor, started Milwaukee nonprofit Fresh Start Learning, Inc. to provide resources to women and children who are victims of sex trafficking. Yarbrough told Wisconsin Public Radio that she sees young women every week who remind her of those she worked with at truck stops on Interstate 94, and who bear the signs of branding.

Yarbrough was never branded, but she said tattoos are commonly used in the sex trade to show that a person belongs to a specific trafficker.

"You have the men that actually have what they call a stable of women — meaning more than three women — that are underneath him, and he tattoos them either with his nickname or a dollar sign," she said.

Ally Burke and her husband, Morgan, started Shielding Survivors Tattoo last year to connect survivors of sex trafficking with Wisconsin tattoo shops that will offer free cover-ups. Burke said the Stevens Point nonprofit has referred a dozen people to shops around the state.

The nonprofit recently held an event to raise money for survivors by offering discounted tattoos, while also teaching tattoo artists and community members about how to recognize the signs of sex trafficking.

Morgan Young, a victim services training officer within the Wisconsin Department of Justice, spoke about branding at the recent event. Young trains people to identify the signs of sex trafficking.

"We see a lot of tattoos around loyalty or the name of the trafficker," Young said. "Sometimes it's something as blatant as barcodes or money signs saying that person is for sale."

Young said sex trafficking is a problem that touches every county in Wisconsin. The number of commercial sex trafficking offenses reported in the state nearly doubled from 34 in 2016 to 59 in 2017, according to FBI records.

She hopes that getting more people to recognize the signs of trafficking will make it more difficult for some men to justify buying sex.