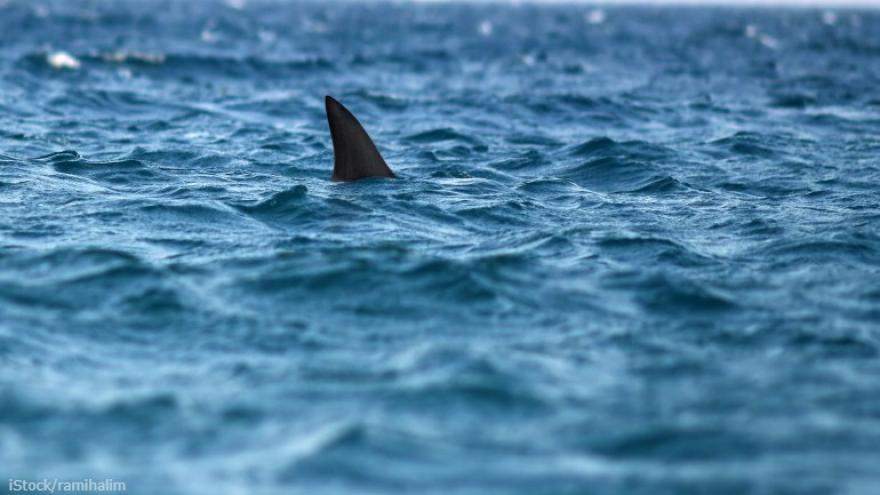 (CNN) -- A man who was attacked by a shark at Emerald Beach on Australia's east coast on Sunday died after a "significant" injury to his arm, according to New South Wales (NSW) Ambulance.

Four crews, including the Westpac Rescue Helicopter medical team which included a critical care doctor and a critical care paramedic were dispatched to the scene, according to NSW Ambulance.

"A number of local surfers and bystanders came to the aid of this man," NSW Ambulance inspector Chris Wilson said. "Despite the best efforts of bystanders, paramedics and other emergency services, the patient couldn't be revived."

The man is believed to be in his 20s, according to NSW Ambulance.

A number of beaches around the area have been closed for the next 48 hours following the incident, NSW police inspector Ben Atkinson said.

Australia ranked behind only the United States in the number of unprovoked shark encounters with humans in 2019, according to the University of Florida's International Shark Attack File, Reuters said.