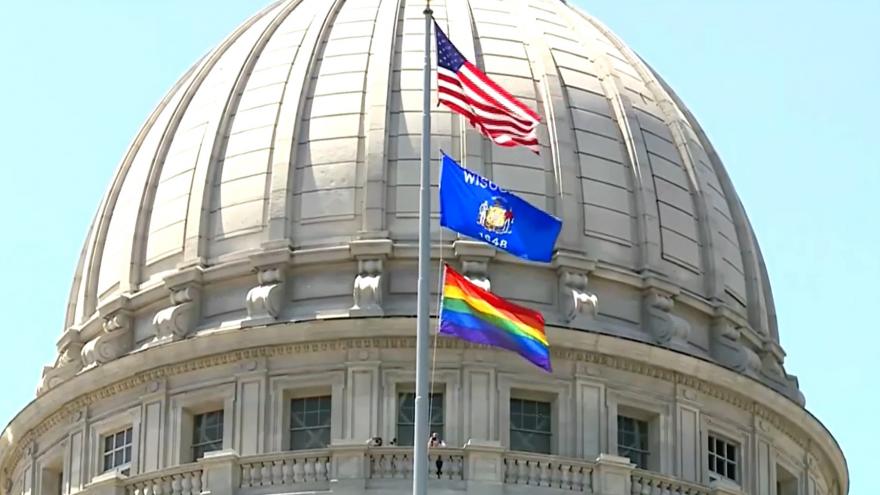 MADISON, Wis. (AP) — The Wisconsin Supreme Court has agreed to hear the case of a Shawano County transgender woman who has been prohibited from changing her male name due to her listing on the state sex offender registry.

The plaintiff, identified only as Ella, was placed on the sex offender registry for a sexual assault she committed as a teenager.

She argues that requiring her to register as a sex offender violates her First Amendment rights and forces her to identify herself as a male anytime she is required to present her legal name.