Supreme Court spokeswoman to step down after more than 20 years 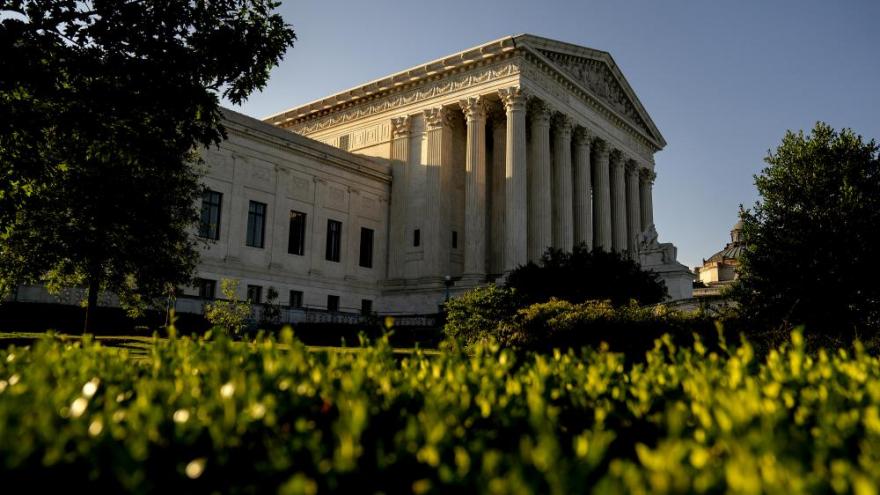 The Supreme Court announces it's public information officer Kathy Arberg will step down on July 3 after some 22 years at the high court. Pictured, the U.S. Supreme Court in Washington, D.C., on May 27.

(CNN) -- Supreme Court public information officer Kathy Arberg will step down on July 3 after some 22 years at the high court, the court announced Wednesday.

The announcement -- and the word "retirement" -- came as a jolt to the Supreme Court press corps that is on high alert to see if Justice Stephen Breyer will retire at the end of the term, which is expected to go through June.

Arberg joined the court in 1982 and served as an assistant in the office for 17 years before becoming head of the office in 1999.

Arberg has shepherded in several new justices during her tenure, coordinated interview requests, handled memorial services and directed opinion hand-downs from her office on the first floor of the court building. She serves as the court's official spokesperson and manages a staff of six employees who assist in furthering the public's understanding of the history and function of the court.

For more than a year, due to Covid-19, the court building and the chamber itself have been closed to the public. Oral arguments were conducted by phone and opinions were released online, rather than in person or read from the bench.

"Kathy has provided nearly four decades of invaluable service to the Court and members of the press," Chief Justice John Roberts said in a statement. "Although we all wish her well in retirement, we will miss her presence immensely."