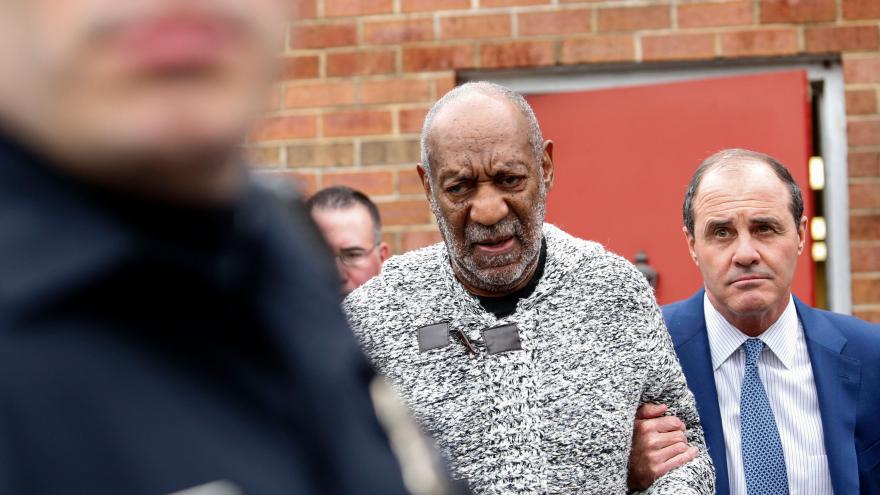 Cosby was convicted of aggravated indecent assault in 2018 for drugging and sexually assaulting Andrea Constand in his Pennsylvania home in 2004. He was sentenced to three to 10 years in a state prison.

He was released from prison in June after the state's Supreme Court overturned his sexual assault conviction on the grounds that his due process rights had been violated. The Pennsylvania state Supreme Court justices said in their opinion that a former Montgomery County district attorney's decision to not prosecute Cosby in 2005 in return for his deposition in a civil case was ultimately used against him at trial.