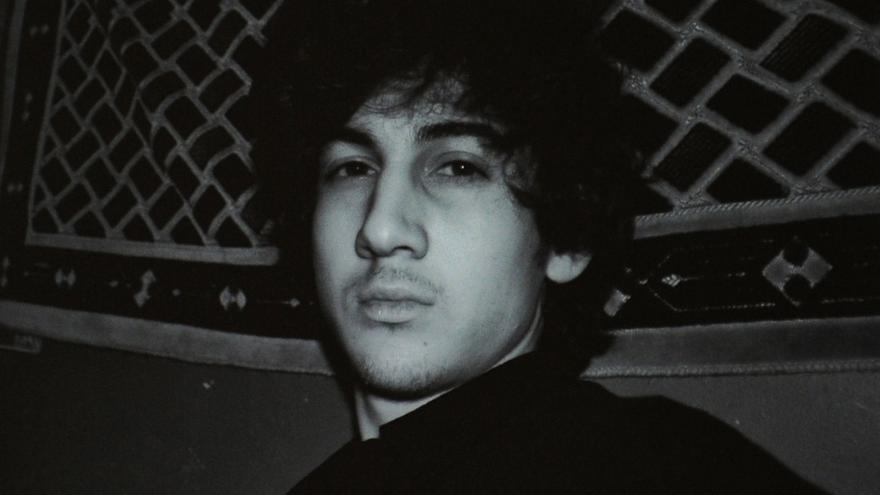 The Supreme Court on Monday agreed to review a lower court opinion that wiped away the death sentence of Dzhokhar Tsarnaev, one of the brothers convicted in the 2013 Boston Marathon bombing that killed three spectators and injured hundreds.

(CNN) -- The Supreme Court on Monday agreed to review a lower court opinion that wiped away the death sentence of Dzhokhar Tsarnaev, one of the brothers convicted in the 2013 Boston Marathon bombing that killed three spectators and injured hundreds.

Last July, a federal appeals court said that Tsarnaev will remain in prison for the rest of his life for "unspeakably brutal acts," but that he should be given a new penalty-phase trial, citing jury selection issues and a failure to properly screen jurors for bias.

The appeals court vacated the death penalty with directions to hold a new penalty-phase trial but warned: "make no mistake" Tsarnaev "will spend his remaining days locked up in prison."

Tsarnaev was convicted in 2015 in the deaths of Krystle Campbell, Martin Richard and Lingzi Lu at the marathon and Massachusetts Institute of Technology police officer Sean Collier several days later, among other charges. He is being held in federal prison in Florence, Colorado.

The Supreme Court will likely hear the case later this year.

The Trump administration had asked the Supreme Court to step in, arguing the bombs "caused devastating injuries that left the street with a ravaged, combat-zone look" with "blood and body parts everywhere, littered among BBs, nails, metal scraps and glass fragments."

The government's petition methodically laid out the events that occurred the day of the bombing and is deeply critical of the appeals court opinion that vacated the sentence in what the government said is one "of the most important terrorism prosecutions in our nation's history."

Then-acting Solicitor General Jeff Wall urged the justices to take up the case this term, arguing the "victims, the potential jurors, the district court, the government and the nation" should not have to bear the burdens associated with having to reinstate the capital sentence.

It is unclear whether, even if Tsarnaev's death penalty is reinstated, if he would actually be put to death given the Biden administration's opposition to the federal death penalty.

White House press secretary Jen Psaki referred to Biden's campaign stance on the death penalty and his "grave" concerns over capital punishment in speaking to reporters Monday after the Supreme Court's announcement.

"President Biden made clear, as he did on the campaign trail, that he has grave concerns about whether capital punishment, as currently implemented, is consistent with the values that are fundamental to our sense of justice and fairness. He's also expressed his horror at the events of that day and ... Tsarnaev's actions," Psaki said.

Psaki said the White House had no updates on any changes to the federal death penalty policy.

Nevertheless, while the Trump administration brought the appeal to the Supreme Court, there's no indication the Biden Justice Department is changing its legal position in the case, said Steve Vladeck, CNN Supreme Court analyst and professor at the University of Texas School of Law.

"It may be that the legal issue, about just how carefully district courts in capital cases have to screen prospective jurors, is one that the current Justice Department wants the justices to clarify even if it has no intention of carrying out a potential death sentence down the road," Vladeck said.

Tsarnaev was 19 years old when he and his brother, Tamerlan, who was 26 at the time, went to Boston's Boylston Street shortly before 3 p.m. on April 15, 2013, to carry out their plot, which involved pressure cooker bombs containing gunpowder, nails and BBs, according to prosecutors.

The bombings sparked a manhunt for days that shut down the city. The brothers, while on the run, killed Collier before stealing an SUV. Tamerlan later died in an explosive firefight with police, while Dzhokhar was arrested a day later.

This story has been updated with comment from the White House.