Supporters get chance to make case for Kimberly-Clark bill 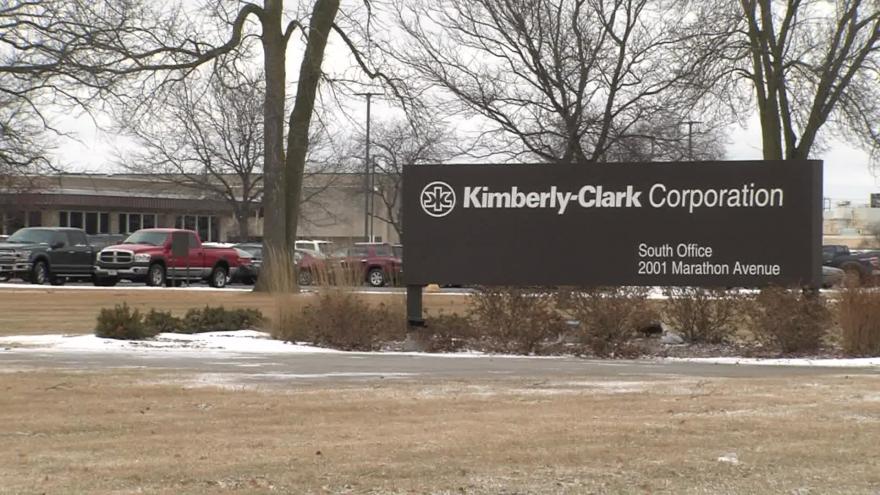 MADISON, Wis. (AP) -- Supporters of a $100 million tax break bill designed to save about 500 jobs and keep a Kimberly-Clark Corp. plant in northeastern Wisconsin open have what may be their final chance to make their case.

The Legislature's budget committee was holding a hearing Wednesday on the measure, which remains short of the votes needed to win approval.

The Assembly passed the bill earlier this year, but it stalled in the Senate. At least three Republicans are against it, meaning at least two Democrats would have to break ranks and vote for the bill.

Democrats have not indicated support, while conservative groups are renewing their criticism of the plan, calling it a corporate giveaway that's unnecessary.