Support for Medicare for All dips, most people like their employer plans 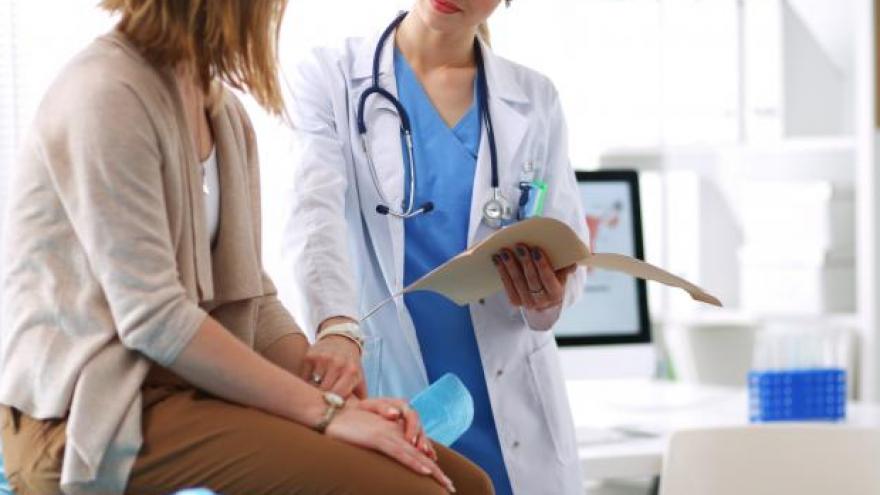 Americans are eager to hear the Democratic presidential contenders talk about health care at his week's debates on CNN, but they are more mixed in their support for the candidates' proposals.

(CNN) -- Americans are eager to hear the Democratic presidential contenders talk about health care at his week's debates on CNN, but they are more mixed in their support for the candidates' proposals.

Support for "Medicare for All," Sen. Bernie Sanders' sweeping vision to remake the nation's health insurance system, has slipped to 51%, down from 59% in March, according to a Kaiser Family Foundation poll, released Tuesday.

Building on the Affordable Care Act has more support than replacing it with a national Medicare for All plan, by a 55% to 39% split, the poll found.

More moderate candidates, including former Vice President Joe Biden, want to enhance the Affordable Care Act by adding a government-run health insurance plan, which they refer to as a public option. This idea garners a lot of support among Americans, nearly two-thirds of whom favor such a plan that would compete with private coverage and be available to everyone.

But this positive view can swing wildly depending on what additional information people receive. For instance, support rises to three quarters if respondents hear that a public option would provide more choice on the Obamacare exchanges or that it would help drive down costs because private insurers would have to compete.

And support wanes if people hear that doctors and hospitals would be paid less or that a public option would lead to too much government involvement in health care.

Many Americans like the coverage they have. Some 95% of Medicare enrollees rate the program as "excellent" or "good," as do 86% of those covered by employer plans.