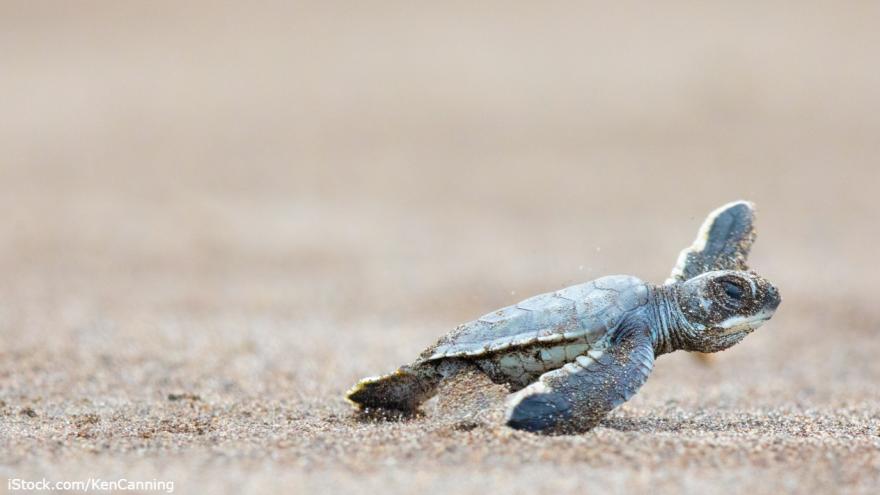 Their lawsuit comes a week after federal regulators said they were reconsidering those changes.

An official with one group says they hope that President Joe Biden's administration will act quickly.

But Jaclyn Lopez say they want the department to return to rules proposed in 2016.

Those would require escape hatches for sea turtles in three kinds of nets.

The Trump administration required them only on the most common sort, and only on boats at least 40 feet long.