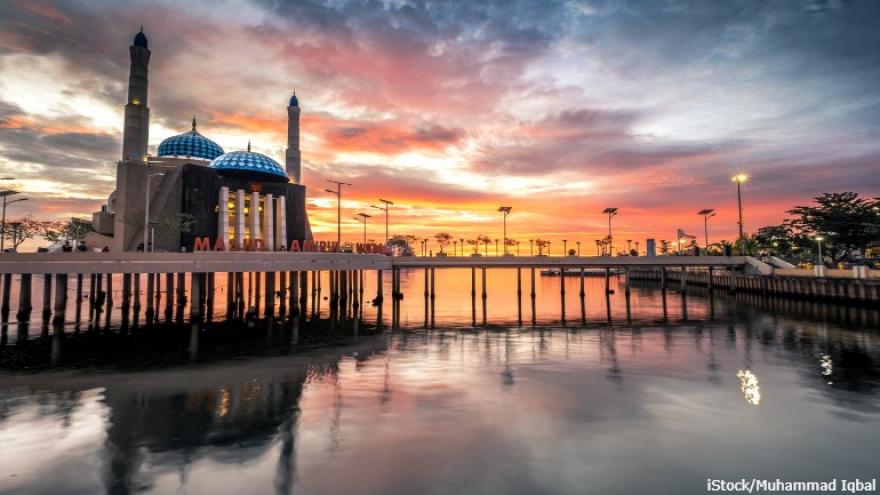 MAKASSAR, Indonesia (AP) — Two attackers believed to be members of a militant network that pledged allegiance to the Islamic State group have blown themselves up outside a packed Roman Catholic cathedral during a Palm Sunday Mass on Indonesia's Sulawesi island, wounding at least 20 people.

A priest at the Sacred Heart of Jesus Cathedral in Makassar said he had just finished celebrating Mass when the explosion went off.

He said security guards at the church were suspicious of two people on a motorcycle who wanted to enter the building and when they went to confront them, one of them detonated explosives.

Police said one of the attackers had connection to a deadly 2019 attack on a church in the Philippines.