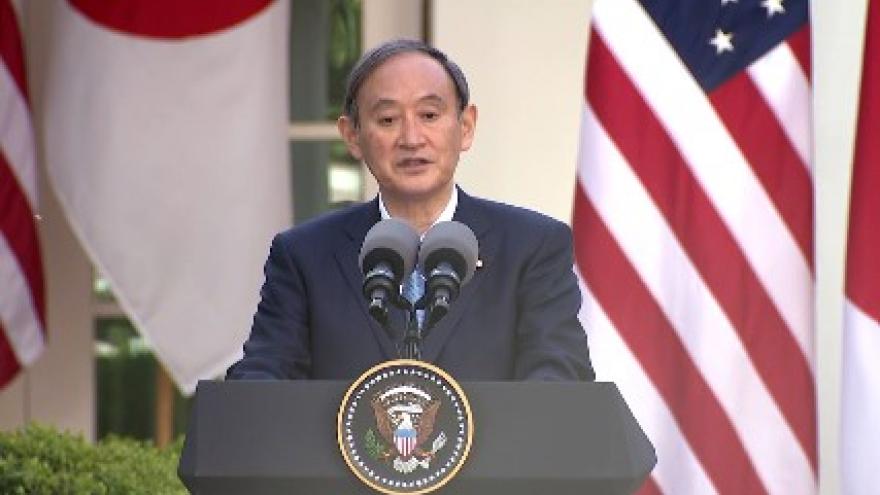 He says campaigning would have taken energy away from his work on the nation's coronavirus response.

Suga has faced deep criticism for an overly optimistic outlook on the pandemic and failing to instill a sense of crisis.

His decision to step down is seen as a political move to give his Liberal Democratic Party a fresh leader heading into national elections that must be held by late November.

The party controls a majority in parliament, meaning that whoever wins the party vote is virtually guaranteed to become the new prime minister.