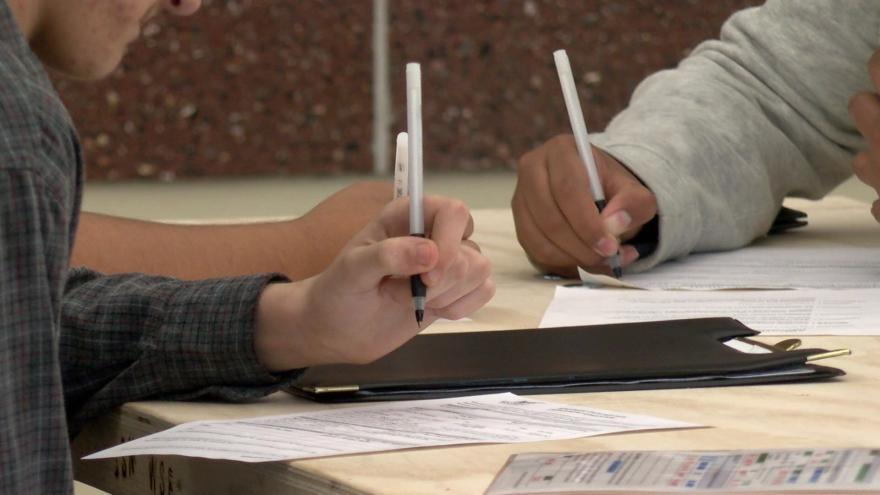 MADISON, Wis. (AP) — Wisconsin has seen a steep decline in net migration of families with children and this could be problematic for efforts to replace the state's aging workforce, according to a new report.

The Wisconsin Counties Association's nonpartisan research arm, Forward Analytics, recently released a study that raises concerns about the state's migration patterns. The report claims that Wisconsin doesn't have enough young people to take over jobs from baby boomers set to retire in the coming 10 to 15 years, Wisconsin Public Radio reported.

"We've got to figure out how to turn that around and we've got to do it fairly quickly because baby boomers are nearing retirement," said Dale Knapp, Forward Analytics' research director.

Wisconsin's birthrate has also declined to its lowest in four decades.

Knapp recommends that Wisconsin instead targets families that might want to settle in the state. He says Wisconsin can offer quality schools, safe neighborhoods and recreation.

Wisconsin was successfully able to lure people in their 30s to 50s around 1990 to make up for the exodus of younger residents, many of whom were college graduates leaving the state, he said.

Knapp said the issue is that states across the country are facing an aging population and declining birthrate.

"So we have to figure out what makes us different, what makes us more attractive than Iowa, Illinois, Indiana or Minnesota. So we can attract those workers," Knapp said. "Our long-term economy really depends on it."