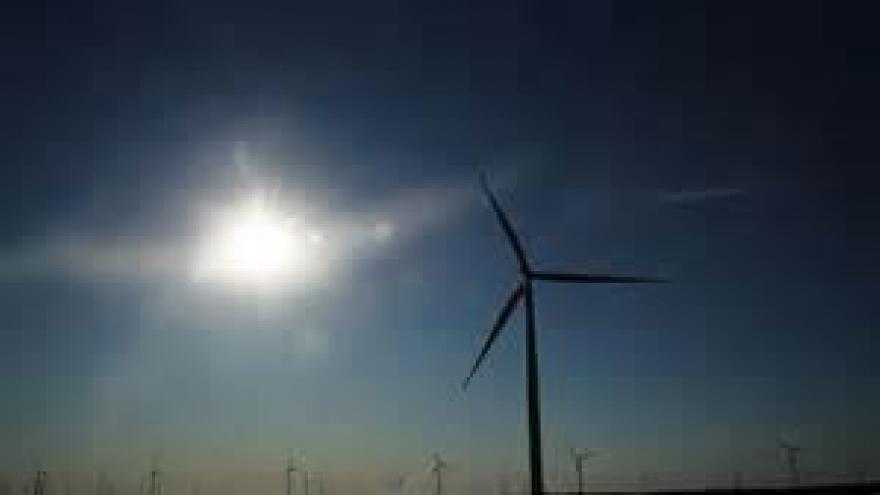 Energy efficiency and renewable energy generation sectors saw the most growth in the state in 2018, Wisconsin Public Radio reported.

Jobs in Wisconsin's energy efficiency sector, which includes manufacturing efficient lighting or heating systems, increased by 1.4 percent from 2017 to 2018. Renewable energy generation jobs grew by 5.4 percent in that same period.

The number of renewable energy jobs across the country declined last year partly due to President Donald Trump's tariffs on imported solar panels, according to the report.

The state's solar industry isn't as affected by the tariffs because it relies on small installations, in which panels are more cost-effective, said Tyler Huebner, executive director of advocacy group RENEW Wisconsin.

"Nationally, where there's other really large scale solar projects, where the cost of the panels is a larger percentage of the project, then that little bit of change in the tariff price can have an outsized effect," Huebner said.

Huebner warned the tariffs could hurt the industry in the coming years, considering several large solar farms planned for the state.

"We hope those tariffs kind of go away and work themselves out in the market so that our solar expansion isn't affected by those kind of tariffs," Huebner said.

The report also found that Wisconsin's clean energy companies are facing a worker shortage, which is affecting their abilities to expand.

Nearly 88 percent of the surveyed companies reported difficulty finding workers. But the state's clean energy companies still expect to add more than 6,000 jobs this year, according to the study.