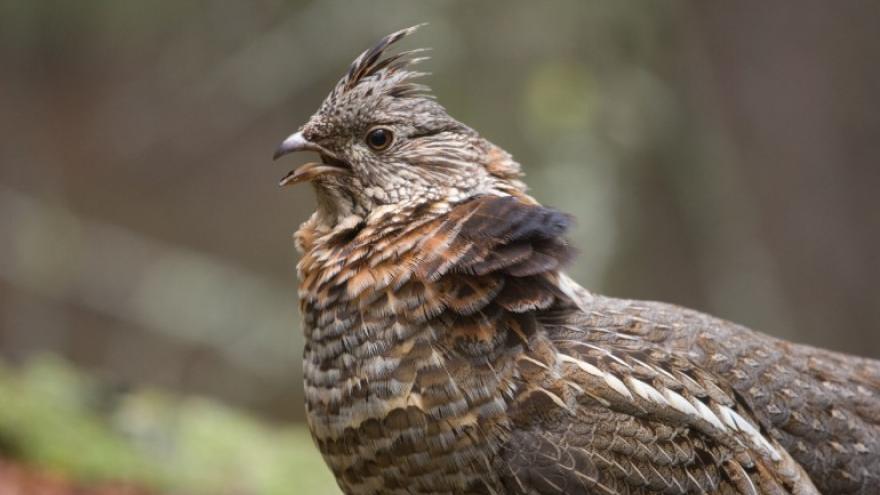 ST. PAUL, Minn. (AP) — Test results from the first year of a study indicate that ruffed grouse in Minnesota, Wisconsin and Michigan can survive the West Nile virus.

The Minnesota Department of Natural Resources on Tuesday reported that samples from grouse shot by hunters last year found antibodies consistent with West Nile in about 13% of the birds sampled in Minnesota and Michigan, and 29% in Wisconsin. But only a few sampled birds were still sick.

Charlotte Roy of the Minnesota DNR says the study shows at least some birds exposed to the virus survive, and they're not sick when harvested in the fall. But she says it doesn't show how many may die from the mosquito-borne disease over the summer.