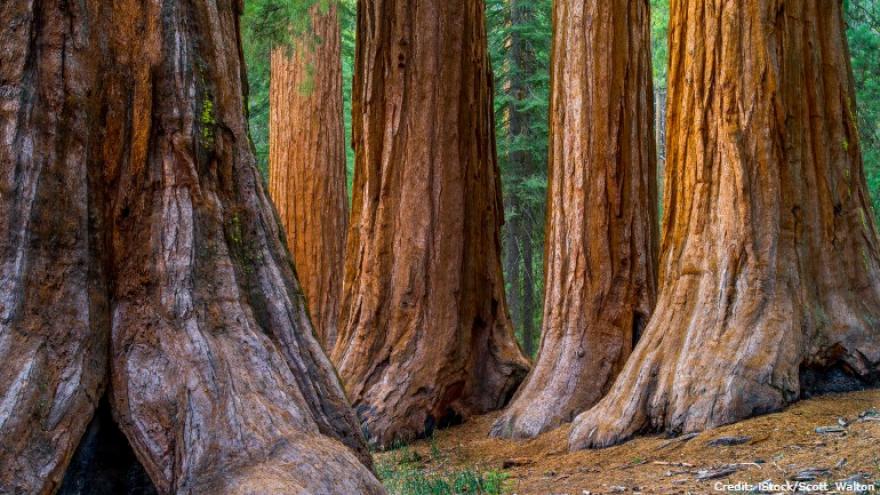 SEQUOIA NATIONAL PARK, Calif. (AP) — A draft study says at least a tenth of the world's mature giant sequoias were destroyed by a single California wildfire that tore through the southern Sierra Nevada last year.

The Visalia Times-Delta obtained a copy of the report that describes catastrophic destruction from the Castle Fire in Sequoia National Park.

Researchers used satellite imagery to determine that up to 10,000 redwoods perished.

The study's author cautions that the numbers are preliminary and the research has yet to be peer-reviewed.

Next week, scientists will hike to the groves that experienced the most fire damage for the first time since the ashes settled.