Student shot during attack on school officer to face trial 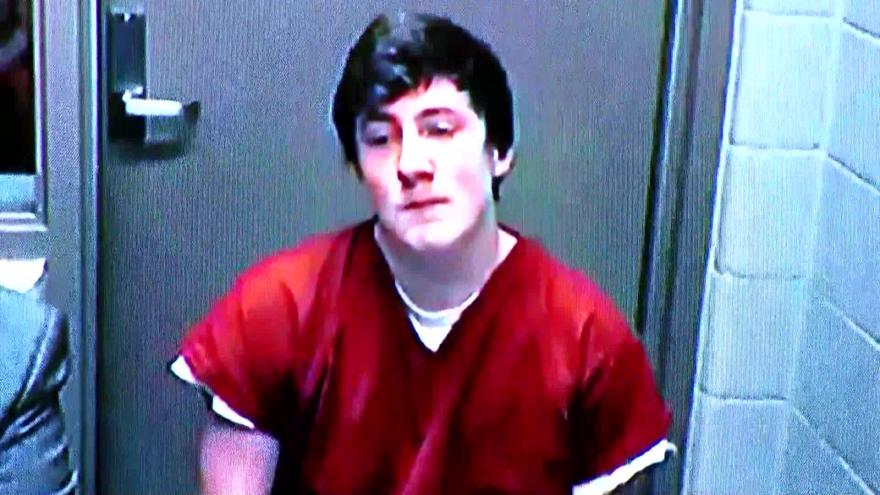 OSHKOSH, Wis. (AP) -- A Wisconsin teenager who was shot and wounded when he stabbed a school resource officer has been ordered to stand trial.

Seventeen-year-old Grant Fuhrman is charged as an adult with attempted first-degree intentional homicide in the Dec. 3 attack at Oshkosh West High School.

Fuhrman is accused of stabbing Mike Wissink multiple times with a barbecue fork. The officer responded by shooting Fuhrman. Neither was seriously injured.

The school was evacuated and classes were cancelled for two days.

WLUK-TV reports that a shackled Fuhrman appeared in a Winnebago County courtroom Thursday where a judge bound him over for trial.