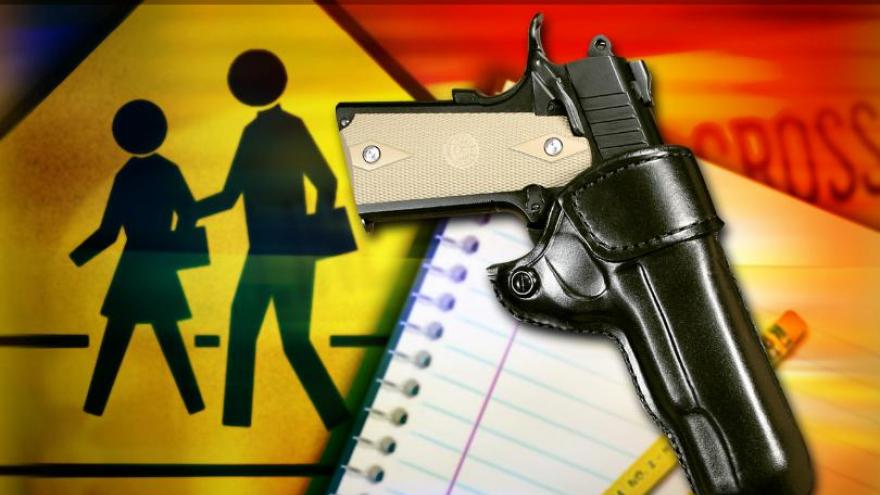 MATTHEWS, N.C. (AP) -- Authorities say a student shot and wounded another student at a North Carolina high school before being taken into custody.

Charlotte-Mecklenburg Schools issued a statement saying the student was shot Monday morning at Butler High School in Matthews. The Matthews Police Department said the student was taken to a hospital but couldn't provide information on the injuries.

The police statement said the suspect was also a student. Investigators have the weapon used. Police said they believe the shooting was an "isolated incident," and authorities have secured the campus.

The school district says there is no further immediate danger.

The campus about 12 miles (19 kms) southeast of Charlotte is on lockdown and parents are being notified of what happened.