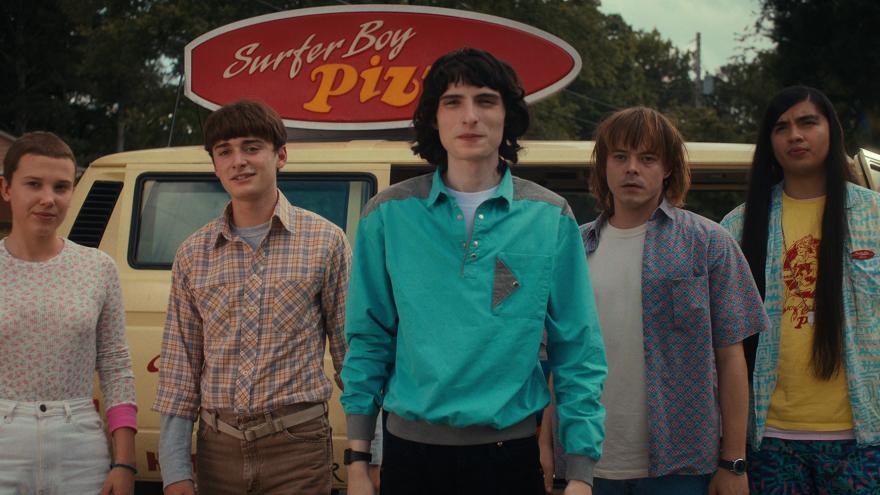 (CNN) -- Coming off five wins at the Creative Arts Emmys, the team behind "Stranger Things" has revealed a clue for show's fifth and final season.

The writers behind the Netflix drama posted a photo of a dry-erase whiteboard with the caption, "Grid Stage." On it were boxes with eight columns titled for each episode, suggesting there will be eight episodes in all for the last season.

One fan was clearly disappointed, tweeting back, "ONLY EIGHT EPISODES???"

"Stranger Things" co-showrunner Matt Duffer recently told The Hollywood Reporter that the final season will be pared down.

"I don't think the runtimes will be as extreme in Season 5," he said. "We're trying to return to the simplicity of the structure in Season 1, with bigger scale and scope."

The series won awards for outstanding music supervision, outstanding prosthetic makeup, sound editing, sound mixing and stunt coordination at the Creative Arts Emmys over the weekend. It is nominated for outstanding drama series at the Primetime Emmy Awards on Sept. 12.

There is no official release date for the final season.